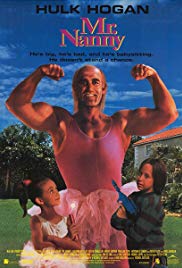 A friend persuades the former wrestling star Sean to do a job as bodyguard for the two kids of top manager Frank Mason – someone is threatening him to get the plans for a secret micro chip. But when Sean arrives at his house it turns out that he’ll not only have to bodyguard the spoiled brats, but also be their nanny, since they again scared away their former one. From then on he’s occupied more protecting himself from the kids than them from the villain. 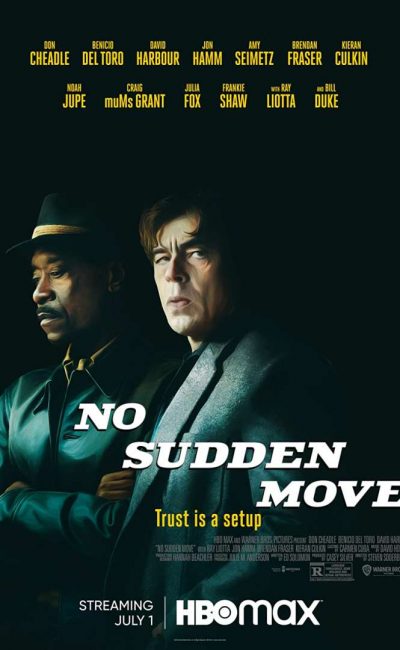 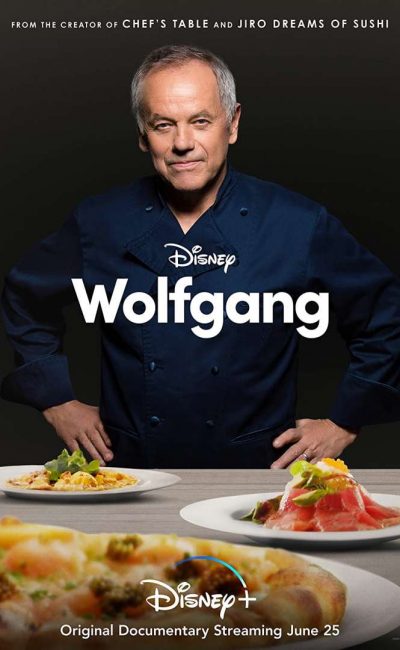 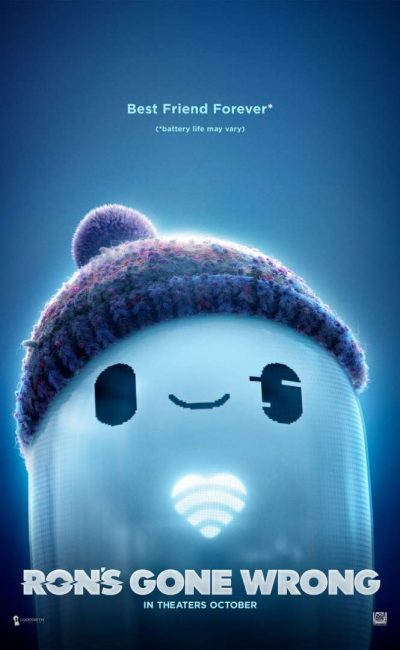