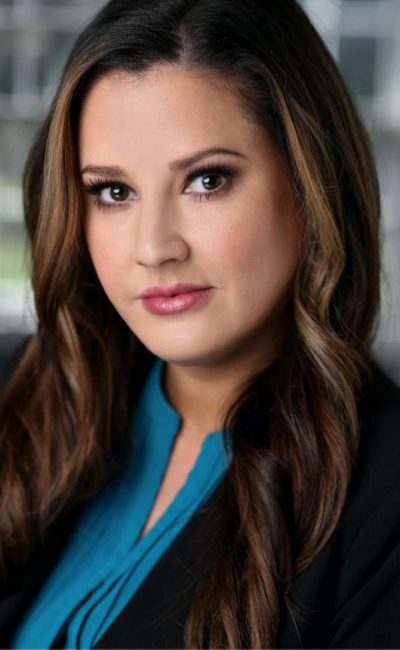 Zoe Myers started her career acting in regional theatre in Georgia before moving to Los Angeles to pursue TV/Film roles. She spent a few years dabbling in music, writing and recording a dozen songs which are still available on the usual music sites. After shooting two faith-based movies, “Destiny Road” and “A Long Way Off” in North Carolina, she realized that she missed “sweet tea” and the southern way of life. Her last music video, Destiny Knows My Name, chronicles her decision to move back to the southeast. She earned her college degree in Christian Counseling and has continued to pursue acting, coaching and working with children. Zoe is engaged to her college sweetheart with plans to marry in 2020.