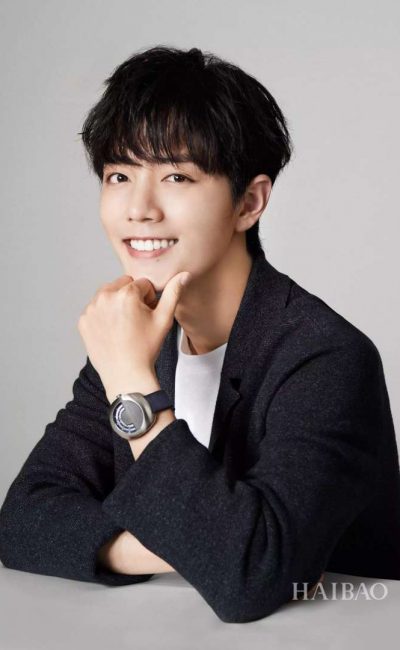 Zhan Xiao (or Sean Xiao) was born on October 5th, 1991 in Chongqing, China. He is an actor and singer, known for Os indomáveis (2019), Zhu xian I (2019) and Oh! My Emperor (2018). In 2010, Zhan Xiao was admitted to the School of Modern International Design and Art of Chongqing Technology and Business University. He was a member of the class art and literature, and entered the chorus branch of the school art troupe, serving as the director of the vocal music department of the university student art troupe, the director of the male voice department, and the actor of the school language arts branch. In his freshman year, Zhan Xiao went to Beijing to perform “I Have a Dream” with the language arts branch. In his sophomore year, he participated in the “Top Ten Singers on Campus” competition of Chongqing Technology and Business University and won the honorary title of “Top Ten Singers on Campus”. Later, he represented Chongqing Technology and Business University in the Chongqing Municipal “Top Ten Singers on Campus” competition and won the second prize. Zhan Xiao often participated in various school performances, and acted as the opening solo vocalist at the 60th Anniversary Gala of Technology and Business University. During the school, he was awarded the honorary titles of “Advanced Individual in Literature and Art”, “Outstanding Art Troupe Cadre”, and “Outstanding League Member”. In addition, in the public welfare poster design competition held by the school, he also won the “First Prize” and the “Best Popularity Award”. In October 2012, Zhan Xiao and his friends founded the “Reminiscence Visual Media” photography studio and “NED Design Studio”, and worked as the main photographer in the photography studio, and received some LOGO and VI design in the design studio. After graduating from university, Xiao Zhan worked as a designer in a design studio run by a media teacher. In 2015, Zhan Xiao participated in the reality program X-Fire where he trained to be an idol alongside 15 other trainees. He debuted alongside eight other trainees in the idol group X NINE, taking on the position of main vocal, the group released their first mini album X Jiu in September 2016. Also in 2016, Xiao made his acting debut in the fantasy web drama Super Star Academy (2016) where he played the leading role.