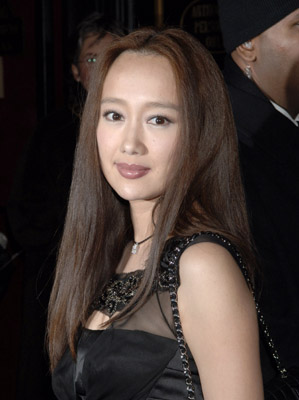 Kudoh Yuki is an accomplished Japanese singer, former teen idol and actress whose resume includes more than half a dozen records, starring roles in Japanese, Japan-Iran and Japan-Canada films, stage and anime productions. She was only seventeen when she was working overseas, in the USA, filming a movie called Mystery Train, a film she has cited as her favourite role. Born on January 17th, 1971, Kudoh won acclaim as early as 1984 as the Best Newcomer at the sixth Yokohama Film Festival for her first feature length appearance, which was for the film The Crazy Family. Kudoh has spoken both about feminism and breaking free from Japan’s male-dominated culture and simultaneously pleaded in favour of distinct Japanese values and aesthetics in film and culture. 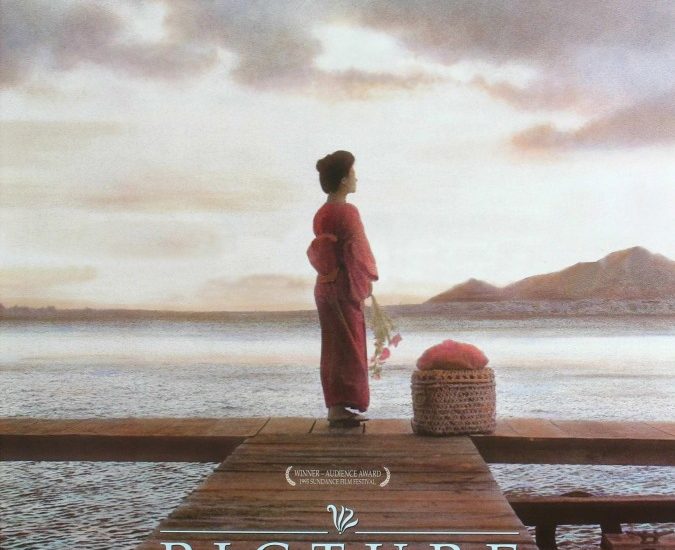 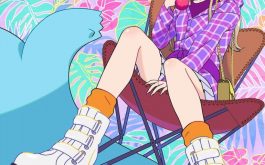 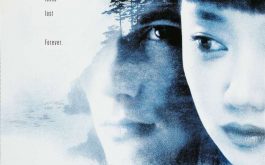 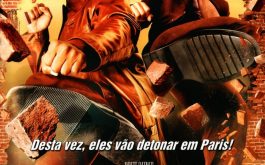 Cenas Engraçadas A Hora do Rush 3 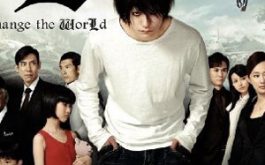