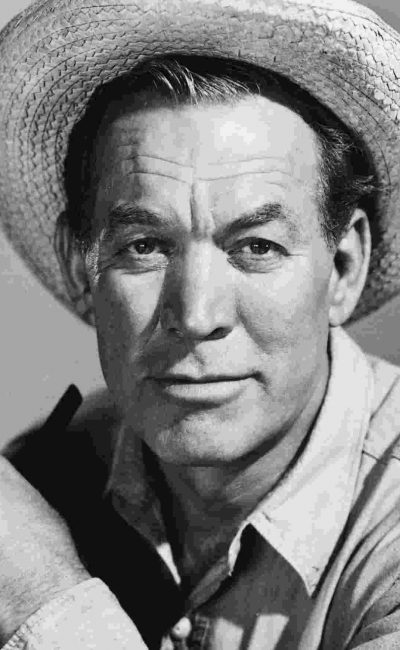 Gruff, burly American character actor. Born in 1903 in Benkelman, Nebraska (confirmed by Social Security records; sources stating 1905 or Denver, Colorado are in error.) Bond grew up in Denver, the son of a lumberyard worker. He attended the University of Southern California, where he got work as an extra through a football teammate who would become both his best friend and one of cinema’s biggest stars: John Wayne. Director John Ford promoted Bond from extra to supporting player in the film Salute (1929), and became another fast friend. An arrogant man of little tact, yet fun-loving in the extreme, Bond was either loved or hated by all who knew him. His face and personality fit perfectly into almost any type of film, and he appeared in hundreds of pictures in his more than 30-year career, in both bit parts and major supporting roles. In the films of Wayne and Ford, particularly, he was nearly always present. Among his most memorable roles are John L. Sullivan in Gentleman Jim (1942), Det. Tom Polhaus in The Maltese Falcon (1941) and the Rev. Capt. Samuel Johnson Clayton The Searchers (1956). An ardent but anti-intellectual patriot, he was perhaps the most vehement proponent, among the Hollywood community, of blacklisting in the witch hunts of the 1950s, and he served as a most unforgiving president of the ultra-right-wing Motion Picture Alliance for the Preservation of American Ideals. In the mid-’50s he gained his greatest fame as the star of TV’s Wagon Train (1957). During its production, Bond traveled to Dallas, Texas, to attend a football game and died there in his hotel room of a massive heart attack. 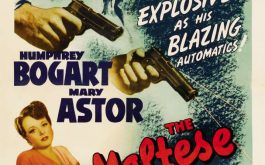 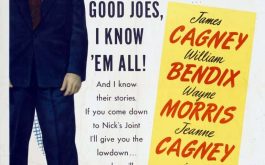 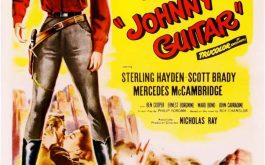