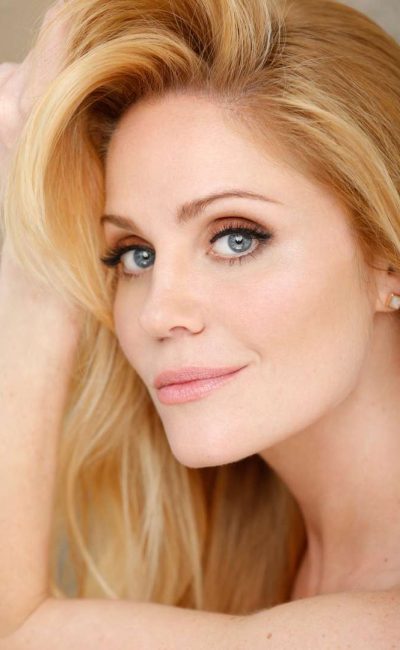 Actress, singer, and humanitarian, Virginia Williams, may best be known for her starring role as ‘Lauren Reed’ in the hit USA Network “dramedy” Fairly Legal. Williams has appeared in over 35 television series including the starring role of ‘Bianca’ on the Lifetime original series Monarch Cove in addition to her many notable recurring roles such as ‘Claudia’ from How I Met Your Mother on CBS for four seasons, ‘Poppy’ on Bad Teacher also on CBS, ‘Belinda’ on Lifetime’s Drop Dead Diva, two seasons on the cult-classic Strangers With Candy, and Bravo’s new series, Girlfriend’s Guide to Divorce. Additionally, she’s had leading roles in such films as Woodlawn, the Culling, Honeymoon With Mom, ‘reading, Writing, & Romance,’ and the People’s Choice Award-nominated Revenge of the Bridesmaids to name a few. Virginia is also an accomplished vocalist performing lead vocals on the soundtrack for the film Choosing Signs. From 2012-2014, Williams collaborated with “La Fresh,” an eco-friendly beauty line. As part of this endorsement deal, she was their first spokesperson and ‘face’ of this natural skincare company in their national advertising and marketing campaigns. She earned a B.A. in Theatre Performance from Fordham University at Lincoln Center and studied Shakespeare at Oxford University as well as the British American Drama Academy in London. On the philanthropy side, Williams was an ambassador for the “Global Down Syndrome Foundation” throughout 2012 traveling across the country raising awareness and promoting advocacy for the organization. She was invited to speak to congressmen and women in Washington D.C. about government funding for the genetic disorder. In addition, she will speak to anyone who will listen about her passion for the organization “Free the Slaves” and her time in Nepal and India working to eradicate human trafficking. Williams regularly speaks to organizations and hosts events in the Los Angeles area directed at raising awareness about the injustices of modern day slavery. She resides in Los Angeles with her husband, Bradford Bricken, a talent and literary manager, who shares her passion for advocacy. Born and Raised in Memphis, Tennessee, she is fiercely loyal to her Southern roots.