Vincent Michael Martella was born in Rochester, New York, to Donna and Michael Martella, who owns a pizza chain. He was raised in Florida, and is of Italian descent. Martella, responsible for breathing life into the animated character Phineas in the hit Disney Channel television show Phineas and Ferb, is no stranger to the entertainment industry. Jumpstarting his passion for performing and entertaining others through dance at age three, Vincent delivered his first live performance in The Nutcracker. Soon after, Martella was performing in school plays, appearing in local and National commercial spots, and training in acting, piano, and vocals. By age seven, Martella was already a big commodity in the Central Florida commercial market, working both print and national commercials. During Martella’s first trip to Los Angeles, he landed a guest spot on Fox’s Cracking Up and Stacked, as well as a recurring role on Nickelodeon’s Ned’s Declassified, where he developed his own character for the role of “Scoop.” The following summer, Vincent was cast in his first film role, acting opposite Rob Schneider in Deuce Bigelow: European Gigolo. In 2005, Martella landed one of his most notable roles as “Greg Wuliger” in the People’s Choice and Golden Globe nominated comedy sitcom, Everybody Hates Chris, based loosely on comedian Chris Rock’s childhood. During his four-year time with the show, Martella also had a role in the hit Universal Pictures film, Role Models, opposite Seann William Scott and Paul Rudd. Despite being a lead on Everybody Hates Chris, Martella was able to land another huge opportunity, being cast as “Phineas” in the hit animated Disney series, Phineas and Ferb. During his seven years voicing the main character, Martella also lent his vocals to all related Phineas and Ferb projects, Final Fantasy XIII, Batman video games and appeared in the television shows, R.L. Stine’s The Haunting Hour and The Mentalist. Martella can most recently be found in the recurring role of “Patrick” in AMC’s critically acclaimed series, The Walking Dead. He also can be found in the films McFarland, opposite Kevin Costner and Maria Bello and Clinger, in post-production. With impressive roles and extremely popular credits on his resume, it is clear that Martella’s past, present, and future in the entertainment business is bright. Martella splits his time between residing in both Los Angeles and Florida. 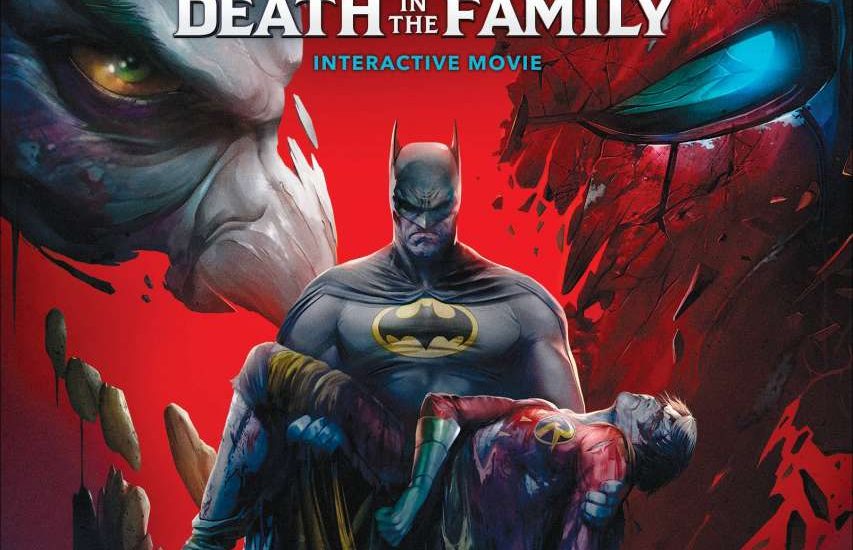 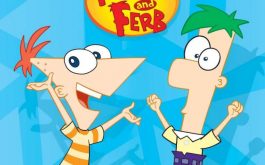 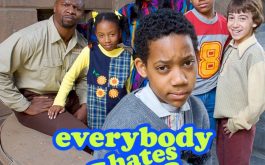