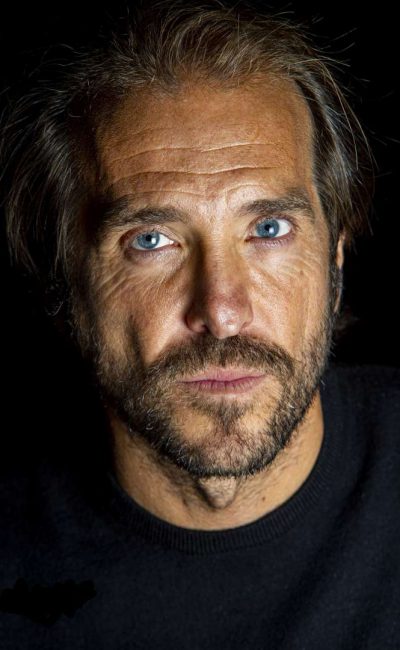 Born and raised in Barcelona, Victor’s life has been an evolution of experiences worldwide. Starting from a teenage track and field athlete career, followed by becoming manager of a Human Resources multinational in Latin America, later a brief stint in London during the dot-com bubble, a two-year period in the war-torn region of Kosovo –where he helped to secure peace and foster progress as a member of the United Nations Mission in Kosovo (UNMIK)–, and finally working at The World Bank’s Headquarters in Washington, DC, out of which he supported the development of Middle East countries. However, in 2009, Victor decided to resign from his position at The World Bank, and return to Spain to be close to family, particularly Marc, his son. Since then, Victor Solé has performed in films such as Ron Howard’s epic ‘In the Heart of the Sea’, The Wachowski’s feature movie ‘Cloud Atlas’, Alex de la Iglesia’s biopic of soccer superstar Lionel Messi, the HBO-TNT TV series ‘Transporter’ among many other different productions. Victor follows his urge of telling stories tackling especially topics that have followed him throughout his life such as the wild surge of capitalism, the ideals of romantic love imposed by society, the fake sense of identity induced by all kinds of nationalism, or, simply put, the struggle to go through life with the constrictions of humankind. 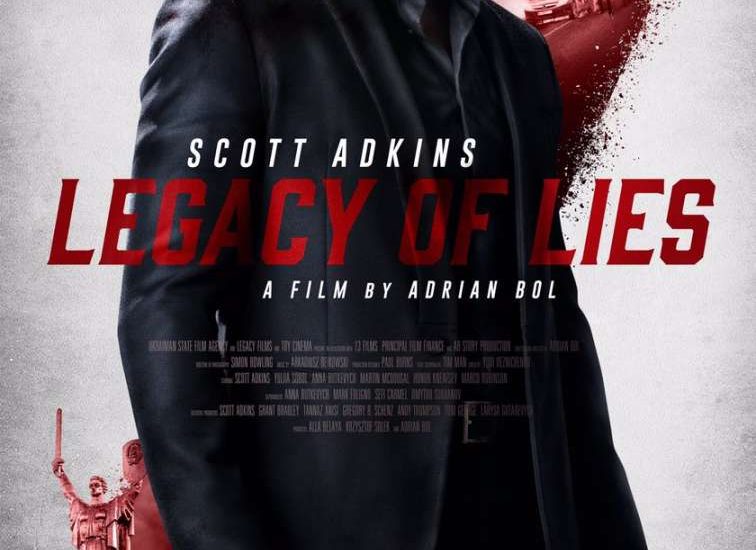