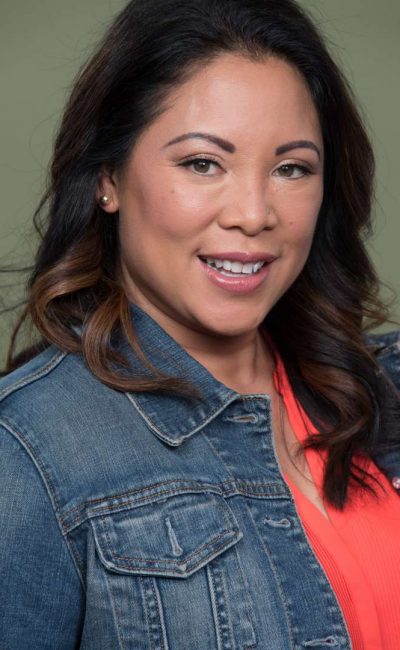 Vanessa, the daughter of a Navy petty officer and a nurse, grew up in Pensacola, Florida. Both of her parents were born and raised in the Philippines. Vanessa and her siblings were born and raised in the United States. She started acting as a background actor in commercials in New Orleans. Since then she has been in independent short films and has appeared on TV in shows such as “Homicide Hunter” and “Murder By Numbers” as well as a Lifetime movie called “Dream House Nightmare.” She is also a voiceover artist who has narrated over 15 audio books, both fiction and nonfiction. Recently she made her stage debut in Pensacola Little Theatre’s production of the musical “The Wedding Singer,” appearing as the Imelda Marcos impersonator and as part of the ensemble cast. She is also a musician and music composer who released a collection of instrumental music on iTunes called “I Need You” under the name V Padla Gootee. Vanessa graduated from George Washington University, served in the Navy for almost ten years, and then decided to leave the Navy to raise her children. She is the mother of two teenagers and her husband is a retired Navy helicopter pilot. She received her voiceover training through the NOLA Voice Talent Foundation in New Orleans and her acting coach is veteran film and TV actor Gary Grubbs. 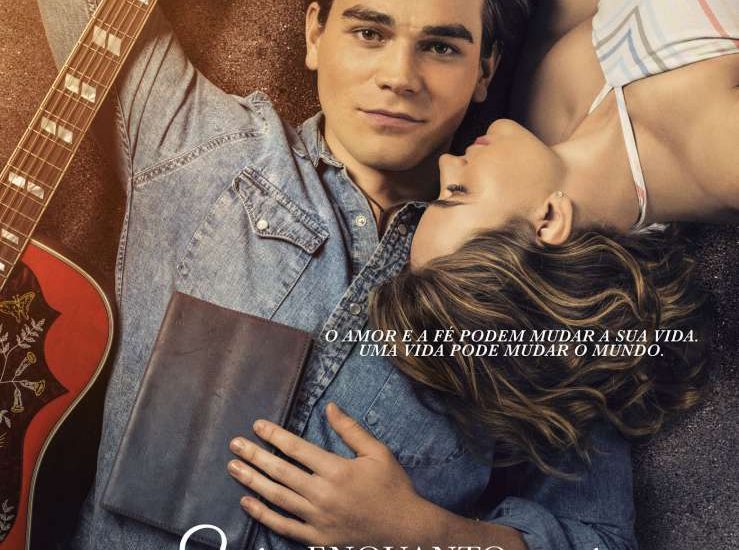