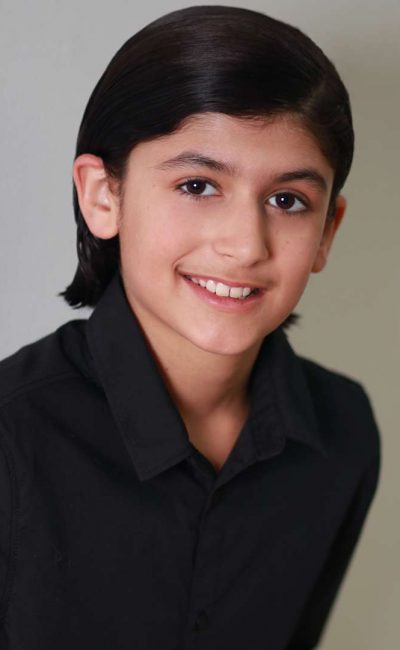 Tysae Grewal resides in Vancouver, BC with his younger brother Kaiyus Grewal (actor), mother and father. As a multi-talented actor, musician, and dancer, Tysae has appeared in many film, television, and t.v. commercial productions since the age of 5. Tysae can be seen in his most recent role as a student in the new Disney+ t.v. series “The Mysterious Benedict Society”. Tysae is a skilled piano, violin and tenor saxophone player. Tysae Grewal is represented by Lloyd Talent Agency.