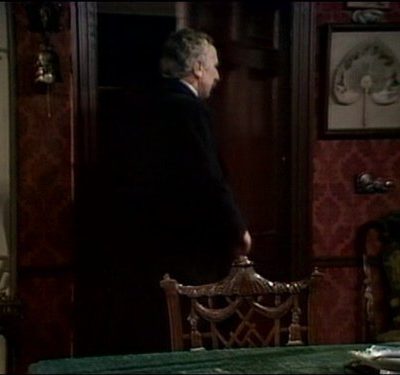 Trevor W Baxter (born 18 November 1932) was a British actor and playwright. He was educated at Dulwich College and the Royal Academy of Dramatic Art. His credits include: Adam Adamant Lives!, Z Cars (1962), Maelstrom, Thriller, Spy Trap, The New Avengers, Jack the Ripper, The Barchester Chronicles and Doctors. He is known for his appearance in the Doctor Who serial The Talons of Weng-Chiang (1977) as Professor George Litefoot. He reprised his role of Professor Litefoot in an episode of audio series, Doctor Who: The Companion Chronicles: The Mahogany Murderers. The following year he was Professor Litefoot again for a continuing series of Jago & Litefoot. Trevor Baxter has appeared on stage with the RSC and in the West End, toured Shakespeare in South America with Sir Ralph Richardson, and also appeared in the USA in David Mamet’s A Life in the Theatre at Shakespeare Santa Cruz in 1986. He has appeared in many films including Nutcracker (1983), Parting Shots (1999), Sky Captain and the World of Tomorrow (2004) and Van Wilder: The Rise of Taj (2006). He has also written a number of plays including Lies, The Undertaking, and Office Games. His play Ripping Them Off was given its first performance at the Warehouse Theatre Croydon on 5 October 1990, directed by Ted Craig and designed by Michael Pavelka. The cast consisted of: Ian Targett (Graham), Angus Mackay (Revd. Parkinson), Caroline Blakiston (Grace), Annette Badland (Hilda), Frank Ellis (Julian), Ewart James Walters (Max), Anthony Woodruff (Pauken), Ian Burford (Inspector Sands), Richard Clifford (Jeff) and C.P. Grogan (Susanna). In 2003 he adapted Oscar Wilde’s novella The Picture of Dorian Gray for the stage, followed in March 2005 by a touring version of Wilde’s short story, Lord Arthur Savile’s Crime, revived in January 2010 at the Theatre Royal Windsor, starring Lee Mead in the title role. In 2013 Baxter continued to record Doctor Who audiobooks for Big Finish Productions as Professor Litefoot, having completed thirteen series. He died in July 2017. 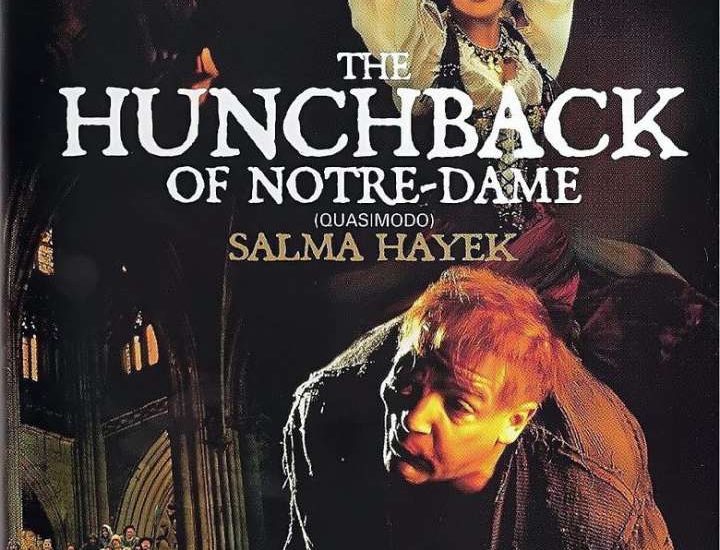 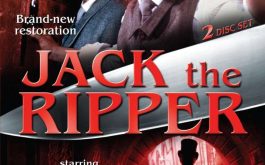