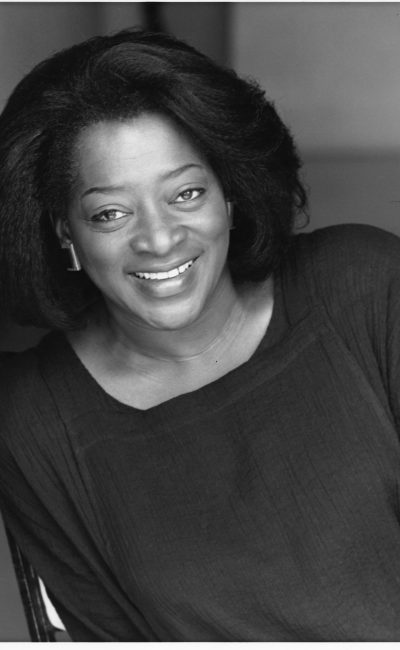 Tonea Stewart, a native of Greenwood, Mississippi, has lived in Montgomery Alabama since 1990. She is a professional actress, play director, national museum exhibit director, tenured Professor and the Dean of the College of Visual & Performing Arts at Alabama State University. As Dean of the College of Visual & Performing Arts, Tonea serves as administrator over the Departments of Art, Music, and Theatre. She also serves as professor, role model, motivator, and mentor to the students. Since her arrival, the number of Theatre majors, minors, and the number of graduates from the Department of Theatre Arts have soared. Over seventy-five percent of the ASU theatre graduates have received full scholarships to major graduate universities such as Brown, Yale, University of California, Los Angeles, University Of Louisville, Washington State, New York University and Louisiana State University to name a few. Youth and adults from the Montgomery area and across the nation have been touched by Tonea’s artistry through T.A.P.S. (Theater Artists Performance School), Camp 3T (Teaching Through Theatre), TTI (Technical Theatre Initiative), ARPAC (Adult Repertory Performing Arts Camp) and Camp Gifted for persons with disabilities; all are summer performance and enrichment programs. After receiving a B.S. degree in Speech and Theater from Jackson State University and an M.A. in Theater Arts from the University of California at Santa Barbara, Tonea completed her Ph.D. in Theatre Arts at Florida State University (FSU), in 1989. She was the first African American female to receive a doctorate from the FSU school of Theatre and the first McKnight Doctoral Fellow in Theatre Arts. During her study at FSU, Tonea also received a fellowship from the National Endowment for the Humanities. As an actress, Tonea is perhaps best known for her recurring role of Miss Etta Kibbee in In The Heat of the Night. She earned an NAACP Image Award nomination for her role in the film adaptation of John Grisham’s A Time to Kill and a New York World Festival Gold Medal Award for the narration of Public Radio International’s series “Remembering Slavery.” Tonea began her acting career in 1969 and became the first African American to direct and star in a leading role on stage at New Stage Theatre, the most prestigious equity theater in Mississippi. Since then, she has directed major museum exhibitions such as the Rosa Parks Museum, African American Museum of Philadelphia, Pennsylvania and The International Civil Rights Museum in Greensboro, N.C. Stewart has performed in Canada, Mexico, South Korea, Scotland, Turkey and throughout the United States, including Carnegie Hall and the Kennedy Center. Her screen and television credits include: A Time To Kill, The Rosa Parks Story, Mississippi Burning, Invasion of the Body Snatchers III, Living Large, My Stepson/ My Lover, “Walker, Texas Ranger,” “Memphis Beat” “Matlock,” “Leave of Absence,” “I Know Why the Caged Bird Sings,” “ER”, “Touched by an Angel”, “Mississippi Damned” and several Lifetime Movies, the latest being ” The Wronged Man.” Tonea has served as spokesperson for “One Church, One Child” of Alabama and for NOSAP, a Texas based organization aimed at youth development. She was inducted into the National Black College Alumni Hall of Fame and she holds honorary doctorates from Buena Vista University in Storm Lake, Iowa, Jarvis Christian College in Hawkins, Texas and Tuskegee University in Tuskegee, Alabama. Tonea is a member of the Order of The Golden Circle, a life member of the NAACP, SCLC, Zeta Phi Beta Sorority, Inc. and a dedicated member of Hutchinson Missionary Baptist church. She is married to Dr. Allen Stewart. They have three children and five grandchildren. 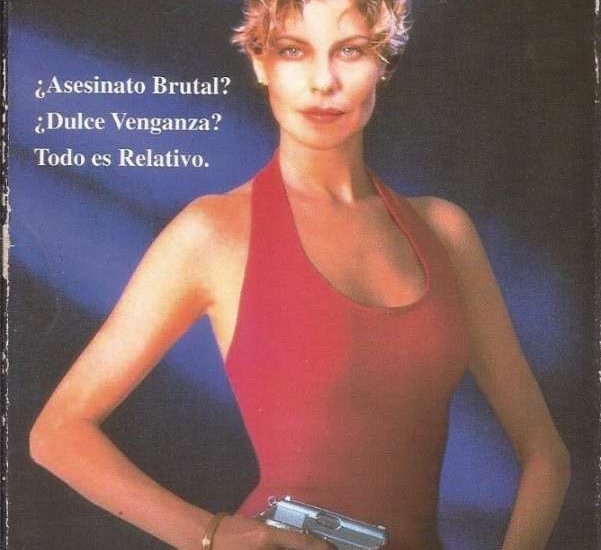 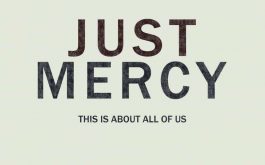