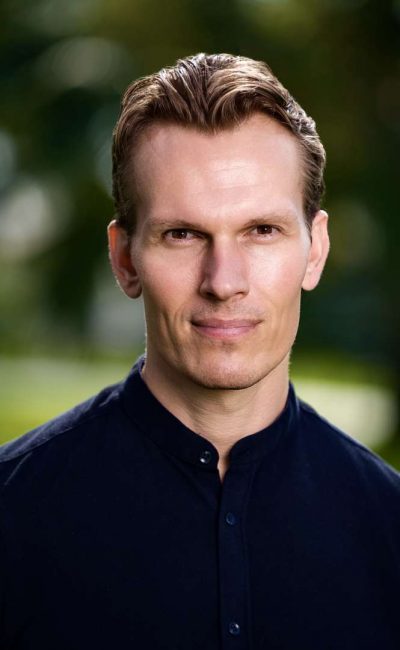 Tomm Voss is a Danish-American actor, born in 1980 in Sønderborg, Denmark. Growing up in both Denmark and Luxembourg Tomm is fluent in Danish, English, German, French and Luxembourgish. Always having a strong passion for acting, he was from an early age involved in theater in both Denmark and Luxembourg. In 2002 he continued his acting journey in Los Angeles and has since amassed an impressive list of credits. Tomm starred in the film “Theogony” and has had starring roles in “The Underground Bounty Hunter” and “My Brothers Keeper.” In 2009, he received a nomination for “Best Breakout Action Star” from the AOF International Film Festival for his portrayal of “Ivan” in the film “The Interview.” In recent years he has completed several US and International productions, amongst others, American Satan, the TV series NCIS Los Angeles, Call of Duty WWII and most recently Outlaw Johnny Black. In addition to his dramatic roles, Tomm’s comedic skills are sought after. He has studied with acting coaches Gregory Berger aka Berg (Master Class at Berg Studios), Aaron Speiser, Tim Phillips and Jeremiah Comey – and he is a skilled Voice Actor due to his many languages and accents. Tomm is also a World Champion Martial Artist. Through the years, he has received training and knowledge from the best of the best: Black Belt Hall of Fame Martial Artist Michael Jai White, Boxing Welter Weight World Champion Brice Faradji, World Champion Pakamut (Full contact Stick fighting, Edged weapons, hand to hand combat) Grandmaster Felix Roiles, and legendary Kung Fu Qigong Grandmaster Zhou Ting Jue a.k.a. “Master Zhou.” In his spare time, Tomm speaks at schools where he teaches kids of all ages the art of communication as well as holistic health, fitness and nutrition. How to overcome bullying. How to reach their highest potential. Acting has always been a great passion for Tomm and he loves being challenged with interesting roles and great projects.