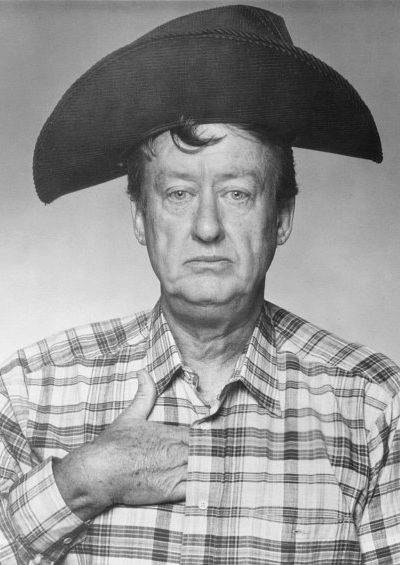 Veteran comedic actor Tom Poston, he with the bugged-out eyes that commonly accentuated a vague look of bewilderment, was born in Columbus, Ohio, in 1921 and, by age nine, was appearing with an acrobatic troupe. He was attending Bethany College in West Virginia when World War II broke out and he joined the U.S. Army Air Corps. He won medals for his courage under fire, and rose to the rank of captain. While Tom never returned to Bethany College, he would later receive an honorary doctorate from the institution. Following military duty, Tom went to New York and studied at the American Academy of Dramatic Art, training with acting guru Sanford Meisner, among others. Making his Broadway debut in 1947 in José Ferrer’s production of “Cyrano de Bergerac”, Tom had the makings of a serious dramatic actor, also appearing in such classic plays as “The Barretts of Wimpole Street” and “King Lear”. Although he also appeared seriously in TV drama in the early stages, comedy would become his forte. Hosting the amusing daily TV show “Entertainment” led to his biggest break on Steve Allen’s TV variety series The Steve Allen Plymouth Show (1956). He, Louis Nye, Don Knotts and other members of Allen’s stock company became famous for their hilarious characters in Allen’s famed sketch sequences. Tom himself would be best remembered as the “Man on the Street” interviewee who could never remember his own name. Winning an Emmy during those four seasons with the Allen show (1956-1960), Tom went on to host another program — this time a game show — entitled Split Personality (1959). From this, he developed an affinity for parlor games and appeared as a panelist on other quiz shows as well, notably To Tell the Truth (1956). Given a chance to star in his own comedy films by the early 1960s, Tom went completely unnoticed in such blah vehicles as Zotz! (1962) and The Old Dark House (1963), which failed to capitalize on his delightfully bungling, eccentric humor, although he did turn in a very funny supporting perf as a perpetually soused playboy in the Dick Van Dyke comedy Cold Turkey (1971). After his movie career fell through, TV again became the object of his affection, usually in service to other stars. Alongside such top comedians as Bob Newhart (Newhart (1982)) and Robin Williams (Mork & Mindy (1978)), Tom’s absent-minded “second banana” foils found their engaging niche. He also continued with light comedy theater vehicles such as “Forty Carats”, “Come Blow Your Horn”, “Plaza Suite” and “Mary, Mary” and even managed a few musicals (“A Funny Thing Happened on the Way to the Forum” and “Fiddler on the Roof”). Tom’s first wife was film actress Jean Sullivan. Their daughter, Francesca Poston, also became an actress. He had two other children by second wife Kay, daughter Hudson and son Jason. They divorced in 1975 but remarried in 1980 and remained together until her death in 1998 from ALS. Kay and Tom appeared on many telethons to talk about the crippling disease. Three years later, at age 80, Tom found happiness once again when he married lovely actress Suzanne Pleshette (they originally met while appearing in the 1959 Broadway comedy “Golden Fleecing”, then worked again together on the old The Bob Newhart Show (1972)). He provided glum, baggy-eyed comedy relief on TV as an octogenarian up until the end. Sadly, while wife Suzanne was battling cancer, Tom passed away unexpectedly at his Los Angeles home on April 30, 2007, after a brief illness. Stalwart Tom Poston may not have nabbed top comic stardom in his heyday, but he certainly enjoyed a long, durable career doing what he does best — acting goofy and giving audiences a reason to smile. 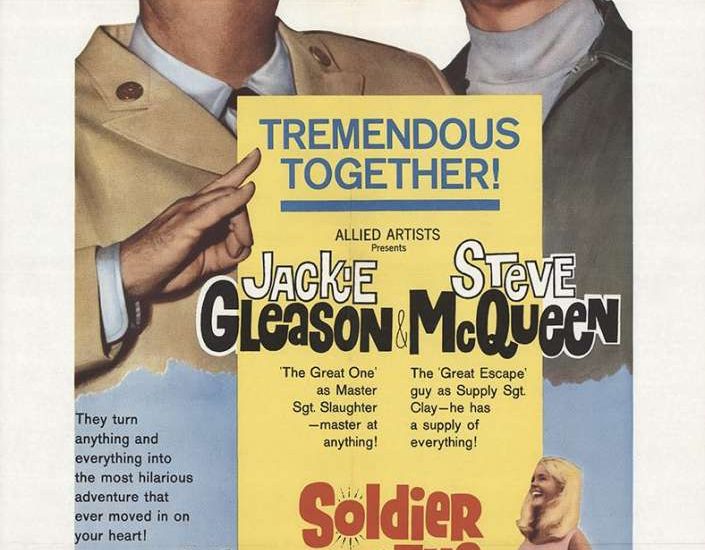 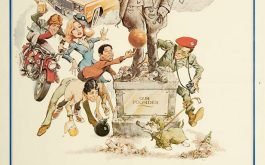