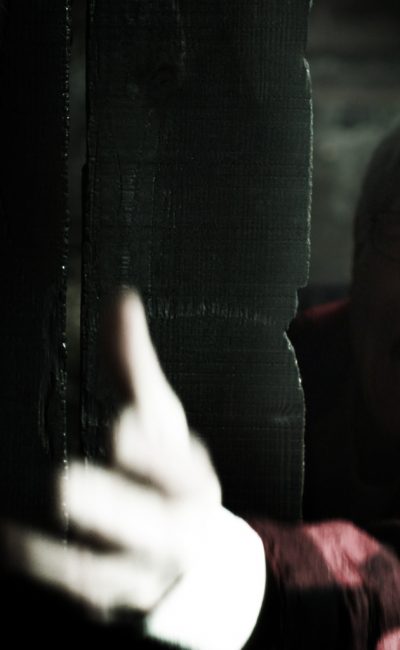 Tom Holland is an American director and screenwriter of horror and thriller films. His early writing projects include Class 1984 (1982) and the Robert Bloch- inspired Psycho II (1983), the latter starring Anthony Perkins as the menacing psychopath, Norman Bates. Tom gained more notoriety, however, as a director. His directorial debut was the popular 1980s Vampire film, Fright Night (1985) which, at the time, was said to have been responsible for redefining the sub-genre, influencing later films like The Lost Boys (1987) and Near Dark (1987). The film was a box office hit and garnered three Saturn Awards and one Dario Argento Award. For his next project, Child’s Play (1988), Tom again cast Chris Sarandon. The film was a Number One box-office hit in America and a worldwide success, despite controversy over its thematic content. It, like Fright Night (1985) has since gathered a cult following amongst horror fans. Tom then went onto direct two films based upon adaptations of Stephen King’s novels: The Langoliers (1995) and Thinner (1996). He also took a cameo role in the Stephen King miniseries The Stand (1994). Tom’s other projects have included _The Incredible Hulk_ episode ‘Another Path’, Steven Spielberg’s Amazing Stories (1985), three episodes of Tales from the Crypt (1989), and the prestigious Masters of Horror (2005) anthology. He starred in A Walk in the Spring Rain (1970) with Ingrid Bergman. In 2009 Tom took a starring role in Hatchet II (2010) alongside Kane Hodder and Tony Todd. 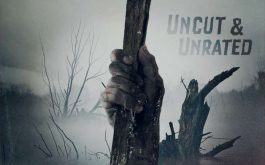 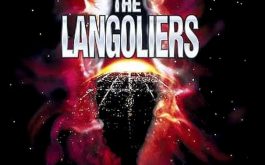 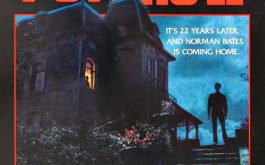