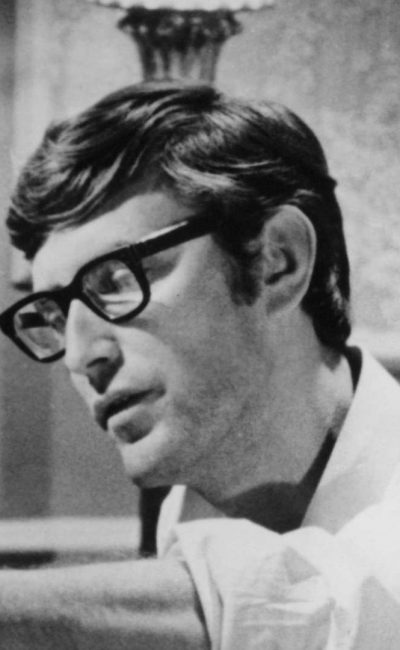 Tom Bell was one of the UK’s finest actors but he never achieved the star billing or recognition he so richly deserved. His career spanned some 50 years. Time and time again, Bell gave memorable performances. From the able seaman ordered to be flogged by a sadistic officer, played by Dirk Bogarde, in the film, “HMS Defiant” (AKA “Damn the Defiant”) to Sergeant Otley in the ITV TV productions, “Prime Suspect” to the vengeful character of Frank Ross in the Euston Films mini-series, “Out”. Bell was the consummate professional and he never ever gave a bad performance. When the kitchen sink dramas became fashionable in the 1960s and floods of angry young men emerged onto the scene, he was in good company along with Albert Finney and Tom Courtney to name just a couple. However, in his younger days, he had a British working class rebellious streak which stood in the way of any success he might have had in the UK or US film industry even though he never created problems when working on a production. One incident in the early 1960s probably damaged his career more than any other. A little the worse for drink, he stood up at an awards function and asked Prince Phillip to, “Tell us a joke!” In fact, so the story goes, Prince Phillip handled the problem well by replying, “If you want jokes, you should get a comedian”. At the time, Bell was seated at the table of the Producer and Director of, “The L-Shaped Room”, namely Richard Attenbourgh and Brian Forbes who, probably seeing their future chances of knighthoods slipping away, urged him to sit down and keep quiet. It was reported that Leslie Caron, who starred with Bell in “The L-Shaped Room”, later talked to Prince Phillip who said he was amused by the actor’s remarks, even if Attenbourough and Forbes were not. From then on, though not being totally “blacklisted”, his reputation as a trouble maker followed him for several years. From the 1970s until he died on October 4th 2006, Bell came into his own with a long list of impressive TV credits. His one venture into Hollywood, was when he appeared in an episode of “The Virginian” and a “B” movie, “In Enemy Country”. Bell gave, as usual excellent performances in both productions but Hollywood left him unimpressed and he returned to the UK.