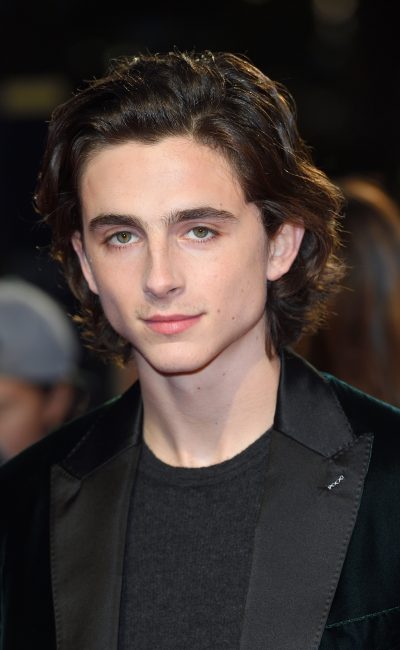 Timothée Hal Chalamet was born and raised in Manhattan, to Nicole Flender, a real estate broker and dancer, and Marc Chalamet, a UNICEF editor. He is the brother of actress Pauline Chalamet, a nephew of director Rodman Flender, and a grandson of screenwriter Harold Flender. Timothée is of French (father) and Russian Jewish (mother) descent. He grew up in an artistic family, appearing in commercials and the New York theatre scene, and attending the LaGuardia High School of Music & Art and Performing Arts, where his classmate and friend was actor Ansel Elgort (the two later received their first Golden Globe nominations in the same year, 2017). For a time, Timothée also attended Columbia University. He made his film debut in 2014, as a high school student in Jason Reitman’s Men, Women & Children (2014) and Matthew McConaughey’s character’s teenage son in Interstellar (2014). He subsequently had sizable roles in several indie films, playing the younger version of writer Stephen Elliott in The Adderall Diaries (2015), the male lead, Zac, in the drama One and Two (2015), and Billy in the road trip drama Miss Stevens (2016). On stage, he has appeared in the plays The Talls, by Anna Kerrigan, and John Patrick Shanley’s autobiographical Prodigal Son, while on television, he has had a minor role in the film Loving Leah (2009), a big part in Law & Order (1990), and meatier roles on the shows Royal Pains (2009) and Homeland (2011), among other work. He broke out in 2017, appearing in notable supporting roles, as a soldier in the western Hostiles (2017) and a high school crush of the title character in Lady Bird (2017), and in a leading role as Elio, an Italian Jewish seventeen year-old who romances his father’s older assistant, played by Armie Hammer, in the Luca Guadagnino drama Call Me by Your Name (2017). Timothée’s role as Elio has received significant critical acclaim, and he has thus far been nominated for the Golden Globe Award for Best Actor, Drama, as well as having won many critics’ groups’ awards for Best Actor of the Year. In 2018, he will star as Nic Sheff, who suffers from substance abuse problems, in the drama Beautiful Boy (2018); and headline Woody Allen’s next comedy, A Rainy Day in New York (2018), with Selena Gomez. 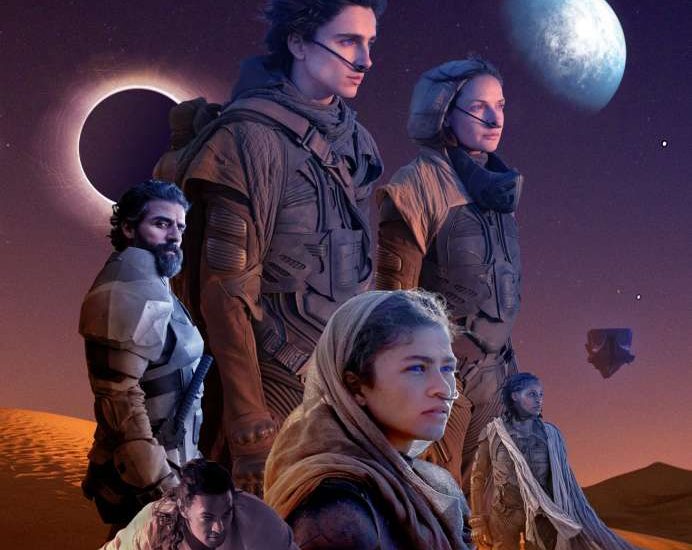 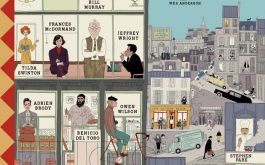 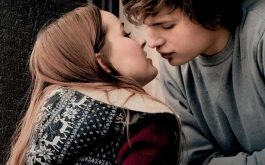 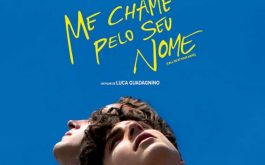 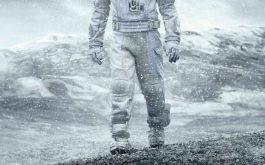 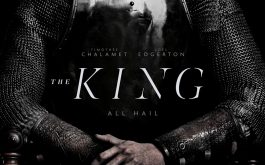