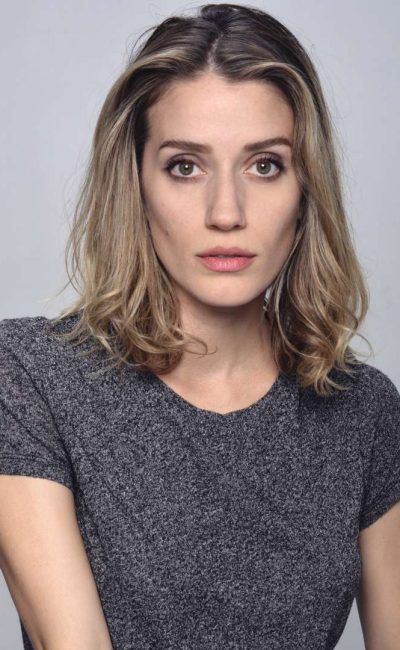 Teri Anne Wyble was born in the small Cajun town of Arnaudville, Louisiana, the youngest of five children of Huey and Angela Wyble. At an early age, Teri became enamored with performing, specifically in both modeling and dancing. It was this love of presentation that eventually lead her to discover acting. After graduating with a BFA in Dance from the University of Louisiana at Lafayette, she moved to New Orleans to begin her acting career in the burgeoning film industry of Louisiana. She landed her first on screen role as Dominic Cooper’s doomed wife in Abraham Lincoln: Vampire Hunter. Not one to abandon her modeling roots, Teri traveled to Seeboden, Austria where she was awarded Model of the Year at the 2010 World Bodypainting Festival. Among her most notable roles, Teri appeared on AMC’s hit drama The Walking Dead as the vigilant Officer Shepherd and in Terminator: Genisys as the human resistance soldier Mariam. These days, she splits her time between Los Angeles, New Orleans, and Atlanta working in modeling, film, and TV. 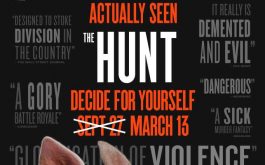 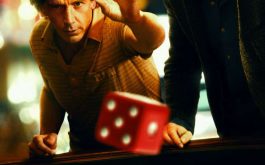