Taylor Hastings is a Leo Award and UBCP Award nominated actor based out of Vancouver, BC. She has been acting since the age of 8, when she discovered her love for musical theatre, performing in productions ranging from community theatre to professional theatre companies. Her focus transitioned from stage to film and television after completing a 2 year conservatory program. Since then, she has developed a strong body of work, appearing in a number of popular series (including The Good Doctor, and Supergirl), as well as numerous Hallmark films. In 2013, she received positive reviews from her lead role in the independent feature, “Spaces and Reservations”. Taylor also developed a knack for producing, and has produced multiple short films and has collaborated on many projects in both film and theatre. Her most notable project to date was the short film, The Ride Home, which she wrote, co-produced, and starred in, her performance landing her a Leo Award nomination and a UBCP Award nomination for Best Emerging Performer. 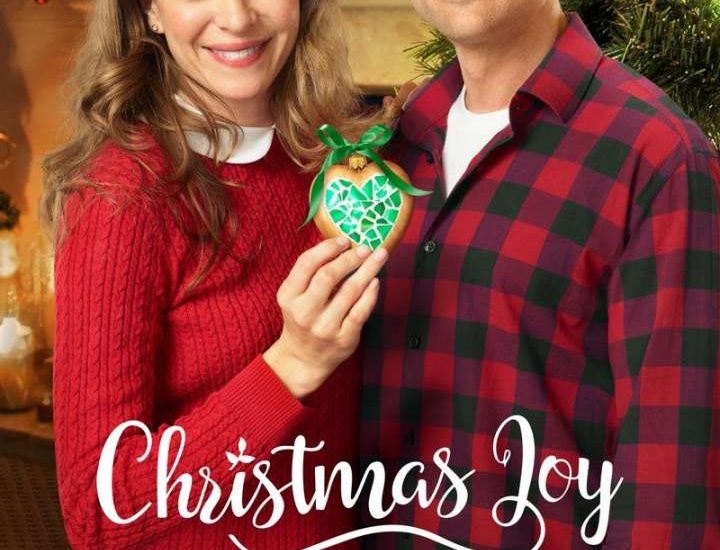