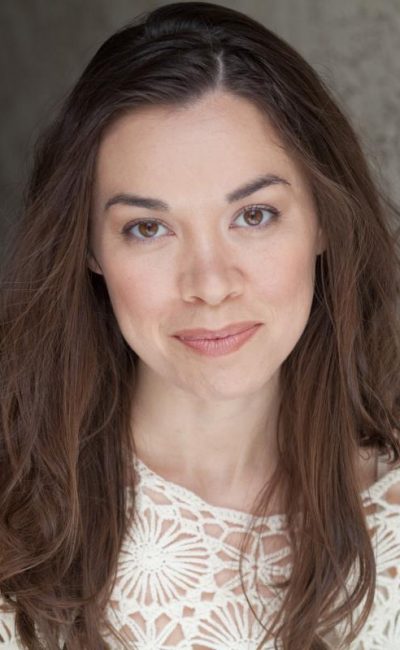 Born in Fairfax, Virginia, Tara grew up all over the country, from Arizona to Oklahoma to Michigan to New York City, finally ending up in LA. Following high school, she studied at the Mason Gross School of the Arts at Rutgers University. While studying in London at the London Academy of Theatre, she performed at the Edinburgh Fringe Festival in Scotland before moving to New York City. Her debut in New York was in Alan Ball’s Five Women Wearing the Same Dress. In 2004 she started Monkey Kingdom Productions with partner Yuri Lowenthal. She continues to be seen on stage and screen globally and can be heard in voice over in animation – Temari on Naruto (2002) and video games – Wonder Woman in _Mortal Kombat vs. DC Universe (2008)_, and is quickly becoming known for “donning costumes or disguises to go into alternate realities” as evidenced by her work in science fiction, period pieces, and comic book worlds or other realms. 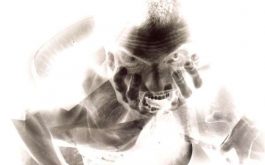 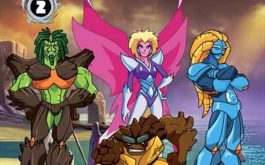 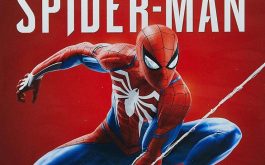 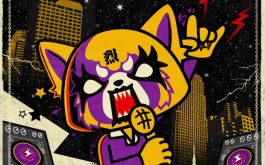 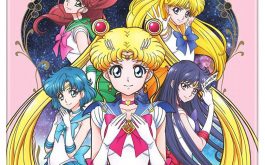