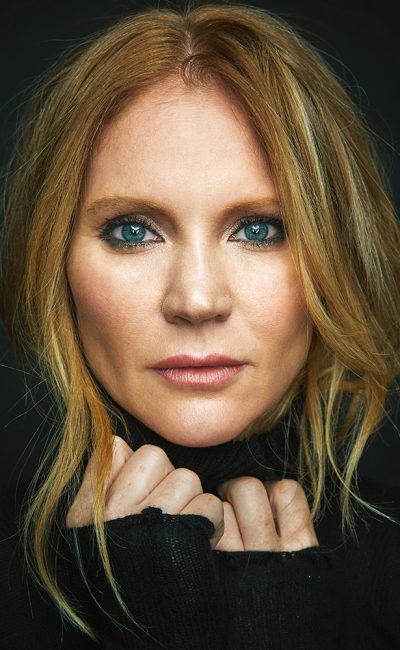 Tara Buck has built an eclectic resume that runs the gamut from tragedy, comedy, farce, to fantasy. Tara is best known for her role as Ginger, on HBO’s gritty Southern vampire drama, True Blood (2008). She first appeared in season one of the series as a guest star and after quickly becoming a fan favorite, remained on the series for the entire seven seasons of the show. Tara also recurred on the fourth and fifth seasons of the highly acclaimed Showtime series Ray Donovan playing Maureen Dougherty, an LAPD patrol cop and love interest to Terry Donovan. In 2016 Tara starred in the Netflix original movie Pee-wee’s Big Holiday produced by Judd Apatow and opposite Paul Reubens. That same year Tara was cast as the lead in the independent feature film Great Plains. Tara received rave reviews for her skilled performance in the FX series Nip/Tuck (2003) as the attention seeking, fake carver victim, Rhea Reynolds. Additionally Buck has worked in pivotal roles on numerous TV series including Justified, Bones, The X Files, Southland, Cold Case, The Shield and The Closer among many others. In 2018 Tara guest starred in the Shonda Rhimes pilot episode of For The People. The stage has always been a home and a source of inspiration for Tara. She has starred in numerous live theater productions including Paula Vogel’s Pulitzer Prize winner play, How I Learned To Drive and in the West Coast premiere of Ten Cent Night written by Marisa Wegrzyn. Tara was nominated for the prestigious Ovation Award for her tour de force performance in A Gift From Heaven. Tara lives in Southern California with her husband Chris Pierce who is a professional musician. In addition to the arts, they both share a passion for wine and are co-owners of a boutique wine label called Ledbetter. Ledbetter Wines can be found in some of the best restaurants in California. 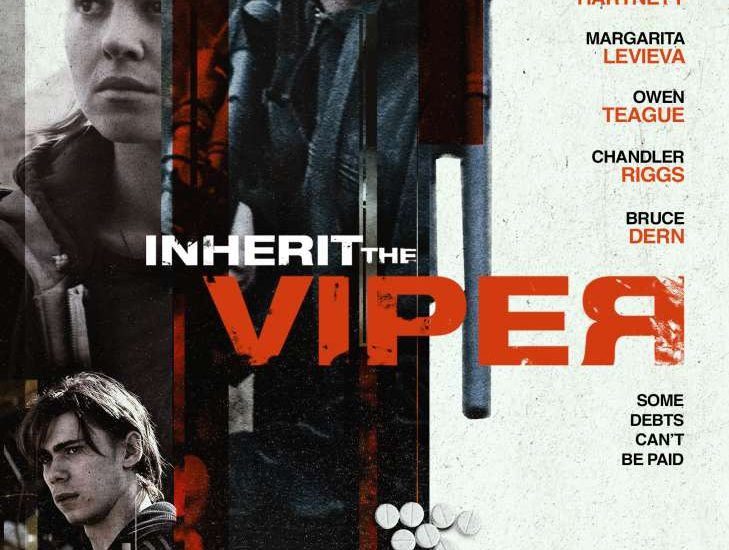