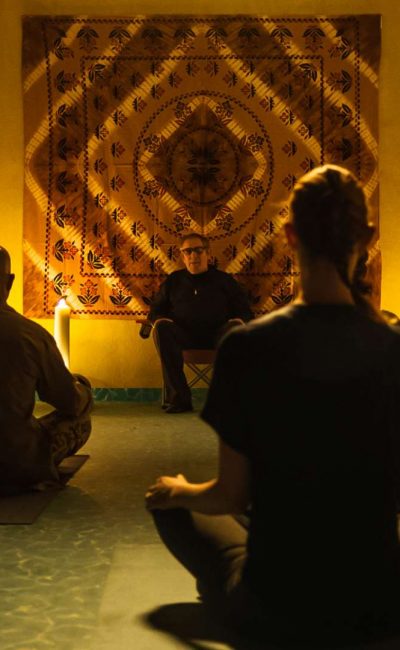 He graduated at the Technical University of Construction and Transportation, Budapest (later Technical University of Budapest) as a geodesist. Then he worked at the City Hall, Budapest. At that time, he was an amateur actor. In 1972, he got a job in the 25th theatre in Budapest, and after that in the Varszinhaz (Castle Theatre) as an actor. Between 1980-91, he worked in Kaposvar, Hungary. He founded the Merlin Theatre in Budapest. He received the Kossuth and the Jaszai award.