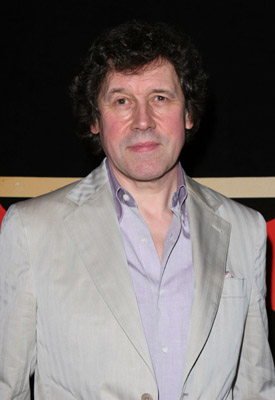 Stephen Rea was born in Belfast, Northern Ireland. He attended Belfast High School and the Queen’s University, where he studied English. He later trained at the Abbey Theatre School in Dublin. In 1970s, he acted in the Focus Company in Dublin with the talented Gabriel Byrne and Colm Meaney. After several stage, television and film appearances, he came to international success with his performance in The Crying Game (1992). He was nominated an Oscar for Best Actor. 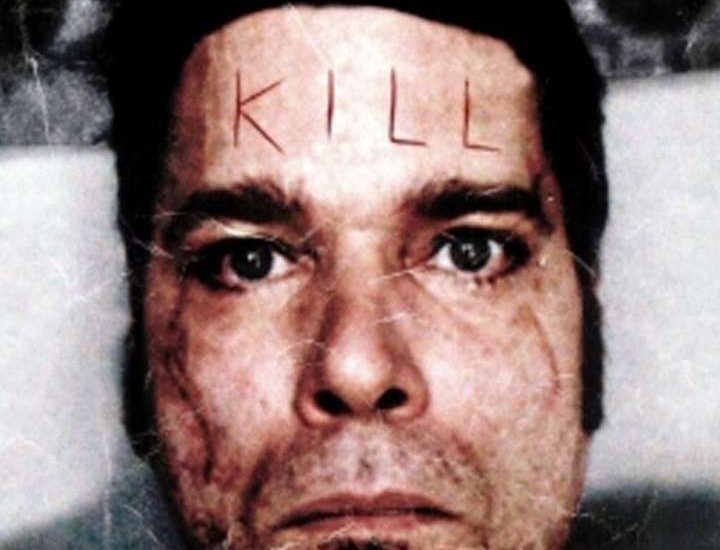 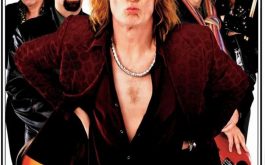 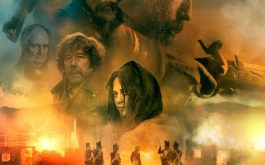