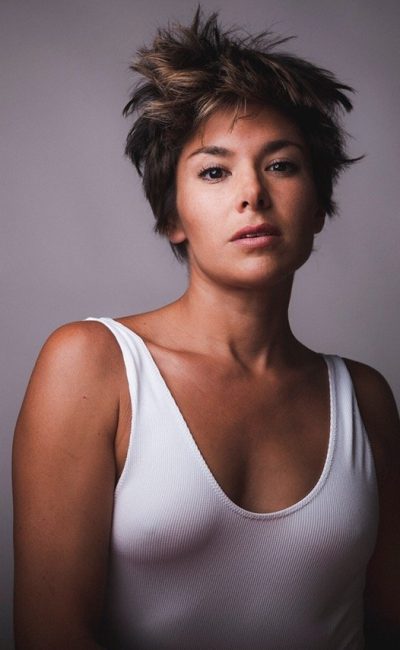 Stephanie Barkley grew up in Chicago, IL. She graduated from Indiana University with a degree in Bachelor of Arts, Studio Art. While in Chicago, she worked in the art department for Uma Testemunha Nada Protegida (2008), Caminhoneira (2008), Controle Absoluto (2008), and Leverage (2008). After moving to New York City, she continued using her talents on many television shows and movies including Art Director for Goat (2013), Saturday Night Live (1975) and The Normal Heart (2014) and Production Designer for Sharknado 2: A Segunda Onda (2014). After moving to Los Angeles in 2014, she made a decision to step in front of the camera. She has appeared in many films and television shows including a lead role in The Canyonlands (2021).