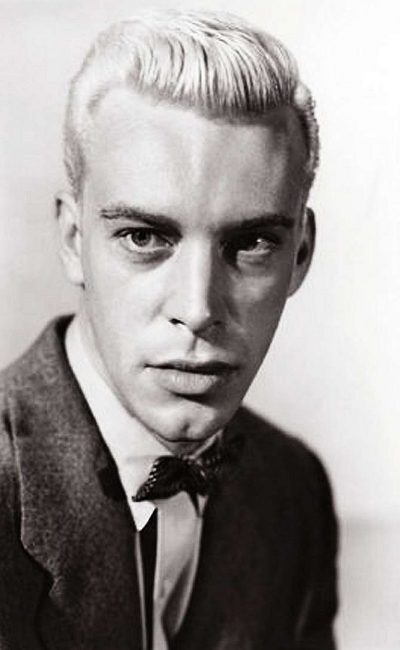 Beginning on radio in his native Chicago at age six (“Portia Faces Life”), child/juvenile actor Skippy Homeier (ne George Vincent Homeier) came to films at age 14 with Tomorrow, the World! (1944), originally a 1943 Broadway drama starring Ralph Bellamy and Shirley Booth, taking his role as a callous Nazi youth successfully to the screen the following year opposite Fredric March and Betty Field. Born in 1930, the tousled, fair-haired youth, remained a troublesome, unsympathetic teen throughout the 1940s and, as he grew into adult roles (now billed as Skip Homeier or G.V. Homeier), continued at a menacing pace in movie westerns and crime dramas, notably Halls of Montezuma (1951), The Gunfighter (1950) (as Gregory Peck’s nemesis), Cry Vengeance (1954) (as an albino hitman), and Stranger at My Door (1956). Homeier’s film career bogged down as an adult and he turned more and more to TV parts into the late 50s and 60s, playing good guys at times just as a change of pace. He starred in a brief TV series Dan Raven (1960) in the early 1960s. Skip phased out his career following the 1970s and retired completely, remaining purposely out of the limelight. 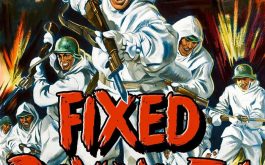