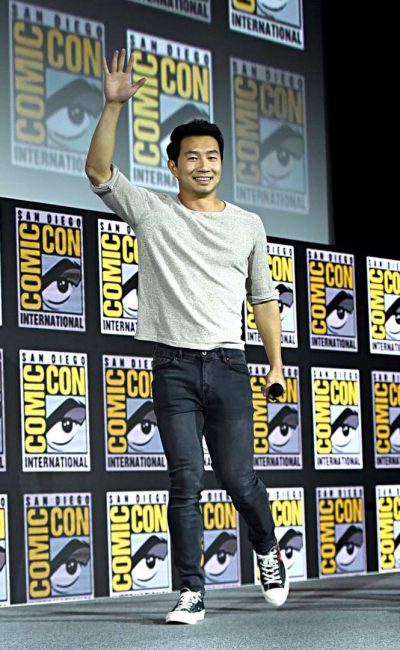 Simu is a Canadian Screen Award nominated actor, writer and producer, known for his role as Jung Kim on the CBC sitcom Kim’s Convenience (2016). Immigrating from China at the age of 5, Simu was raised in Mississauga, Ontario. After graduating from the Richard Ivey School of Business and working at a top accounting firm for nearly a year, Liu was laid off. Deciding to pursue work in film and television instead, he quickly landed roles on series such as Heróis: O Renascimento (2015), Nikita (2010), Warehouse 13 (2009) and Mayday! Desastres Aéreos (2003). He has since starred on Blood and Water (2015) and Taken (2017), and guest starred on shows such as The Expanse (2015), Bad Blood (2017), and Fresh Off the Boat (2015). Liu has written and produced for television as well as in film. His short film Meeting Mommy was selected as a semi-finalist for the NBC Universal Shorts Festival. He was also a writer on the second season of Blood and Water, contributing as a story editor for the season and as the main writer for one episode. Simu trains extensively in martial arts and stunt work in addition to television and theatrical performance.