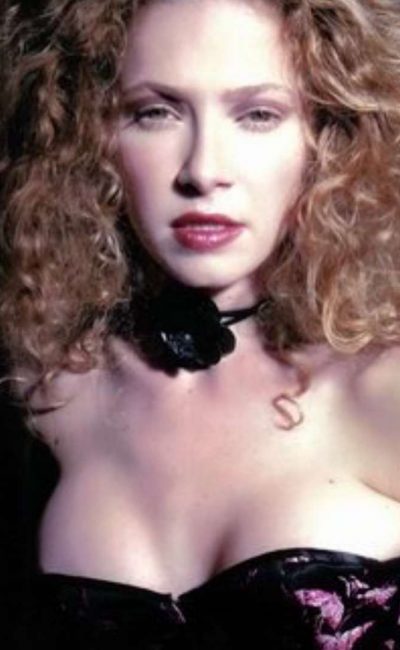 Sima Fisher is a multi talented artist who has gone from strength to strength in her career, with recent months taking her to new heights. Sima has enjoyed mainstream exposure and critical praise from leaders in both the music and acting industries since launching her career a few years ago. In 2016 Sima opened the doors to her very own Art Gallery and showcasing her art in the world famous Art Basel Miami You can see more of her work at www.simafisherartgallery.com In 2016 she wrote many new songs to contribute to her upcoming album set for release in 2017- See Sima Fisher Music In 2016 Sima Shot her “I Remember” Music Video on the sunny beaches of Florida In 2015 Sima Aapeared in Arsenio Hall Show acting with Bill Bellamy In 2014 she wrote, and acted all 4 parts of her hilarious website comedy “Women Who Dance” Included in her past accolades is a spot on the Much Music’s coveted artist directory, a principle role in the upcoming Murdoch Mysteries, and a growing presence in New York City’s legendary art world. Sima’s natural beauty has also won her several beauty titles including Miss Toronto and being featured as a Sunshine Girl in the Toronto Sun. All of this and the opportunity to collaborate with the likes of Simon Wilcox on her new album have brought Sima to the cusp where her past will meet her very bright future on the main stage. Sima’s story began growing up in a large family in Cambridge, Ontario and then Milton where she won several awards in high school for her athleticism and top grades. This led her to study Fitness and Health in College and go on to work as a fitness instructor and entertainer for Club Med. After getting her first taste of working in an entertainment capacity, Sima decided to train as an actress and singer. Sima began singing with her father at the age of five and learned vocals through practicing at home and joining a specialty choir in grade school. She went on to study vocal technique at Voices Company with Bill Vincent and in 2008 enjoyed recognition on Much Music for her 2008 dance single “Give a Little Love” which has ranked her among their current online artist catalog: much music dot com! Sima also admits to being “pretty good” at vibrato and singing Amy Winehouse type songs…and includes in her repertoire the album “Back to Black”. She also likes to practice to Sarah McLachlan, the Beatles, Bob Marley and Sarah Harmer. Sima counts adult contemporary style songs along with writing music as one of her biggest passions. At the tender age of seven, Sima began writing songs with her sister “for fun” only to grow further by working with many talented musicians. Working with Simon Wilcox, for example, as a co-writer on her new album (set for release in 2012) came about via her Sima’s work with producer Peter Prilesnik on the album City Lights. Already being a fan of Simons’ work made for an inspirational experience for Sima who also grew up listening to similar artists like Sarah Harmer and Sarah Slean. Earlier on in her career during her time at Club Med, Sima also had the opportunity to worked with the producer of the Club Med Song “Hands Up”, Eddie Bullen, on the song “Make u Sweat”. The new songs she wrote with Simon are “Torn in Two”, “I Remember”, and “Small”; a song about growing up and the memory of her reminding her to come in when the streetlights came on. The new sound is a shift away from the old pop sound with a mellow and somewhat somber adult contemporary flavor. She has named the album “City Lights” and describes it as having more of a Canadian sound than her previous work. In terms of performing live, Sima not only loves to sing but also to dance on stage and often works with backing dancers, singers, and a DJ. Her talents and ambition have led her to perform in venues across Canada, the U.S. and Australia. Some of these include Club Good Hurt, BB Kings, Universal City Walk, Fes Do Do in Los Angeles and El Mocambo, The Operahouse and Palais Royale in Toronto. Sima built a loyal following while touring Los Angeles County doing all original music shows and selling albums following every performance. While in Australia, Sima performed several open Mic nights which led to serious talks with record labels. Inevitably, Sima decided to instead return to Canada as her trip down under was meant only to be a short stop…much to her delight it led to amazing things and further inspiration for her music. Sima defines herself as an artist in the truest sense and having many creative outlets that includes singing, acting, dancing, and painting. Her acting career took flight when she returned from Australia and enrolled in both acting classes at Equity Showcase,Pro Actors Lab and film acting at EVN Studios. Sima honed her acting technique by doing independent and student films which, to her amazement, led to work in many feature films. Since then, she has landed roles in movies and TV shows and has not only attracted the attention of the industry but also built an impressive catalog of work that includes some of the most memorable titles the world has seen. She can also be seen in print ads for fashion designers in New York City and Los Angeles where she continues to travel to. Her weekly schedule may look something like a scatter brained artist…One day she might be on a Canadian film set, the next on the stage of Tattoo Rock Parlour singing with a bunch of different indie artists, another day shell just stay home painting for 12 hours whole doing vocal practice and cooking healthy meals… Auditioning for roles in major TV programs and Motion Pictures, and can be seen playing the role of Abigail Tunstall in Murdoch Mysteries. 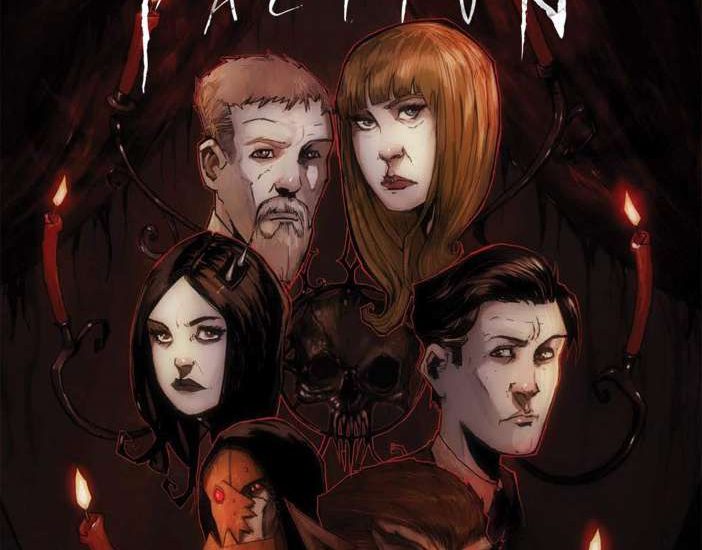