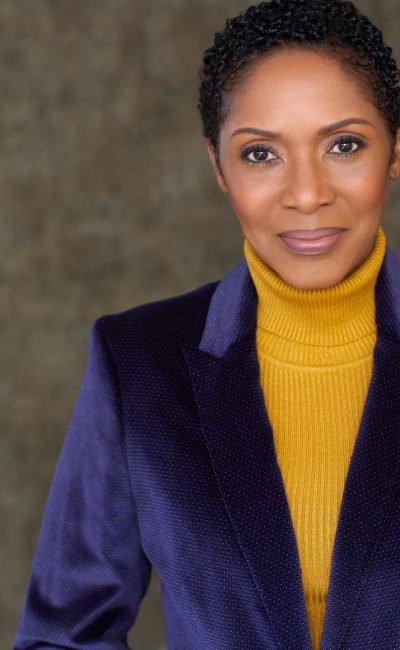 Shelley Robertson is an actress located in Los Angeles, California. She is best known for her leading role as “Donna” on the Movie of the Week, “The Ditchdigger’s Daughters.” And also best known for her many long running TV commercials, such as Jif Peanut Butter (the mom sending Jif in a care package to her college daughter), Xerox (one of the Greek chorus members), and McDonald’s (Ronald McDonald Happy Meal mom). Shelley’s latest guest starring roles are Mali on “Code Black” (airs 11/25/15), Frankie on “Extant”, “CSI:Cyber”, “NCIS”, and “The Newsroom”. With performing in her DNA, Shelley was born in Philadelphia, PA and started singing/acting in school productions in middle school. She left Philly for Atlanta, GA where she attended Emory University graduating with a Political Science degree headed to law school,after a stint working a 9-5 in Atlanta city government and getting halfway through her master’s degree in Public Administration. Her DNA moved life in another direction. Working with Howard E. Rollins and Carroll O’Connor on “In the Heat of the Night” began Shelley’s professional acting career. Within a few years, she was living in Los Angeles. Early on in LA, the Theatre called; and she was overjoyed to receive a LA Weekly nomination for Best Actress for “Joe Louis Blues”, and a NAACP Theatre Award Best Supporting Actress nomination for “Long Time Since Yesterday”. Then, Shelley’s most rewarding role to date happened… Motherhood. She was blessed to then work extensively in the commercial world, which continues today. Recently airing commercials include Bayer Aspirin and Chase Bank, with a Directv in the can. Along the journey, she’s recurred on “Cold Case”, “Brothers and Sisters”, and “Greek”. And is also credited on critically acclaimed TV shows such as: “Everybody Loves Raymond”, “ER”, “Touched By An Angel”, “The West Wing”, “CSI and CSI:Miami”, “Grey’s Anatomy”, “Southland”, and more. While everyday feels like her career is just getting started, Shelley is excited to finish her first book, produce a screenplay and pilot she’s written, and mark her brand with her production company, Hawk Productions LLC. TAKE WINGS AND SOAR!!!!!!!