Shawn Meunier is a Toronto based actor, singer and voice-over artist. Over the microphone, he has voiced a variety of animated characters on shows such as The Cat in the Hat Knows A Lot About That! (PBS), Monster Math Squad (CBC), Bakugan, and Beyblade. Shawn has also been seen on stage at The Stratford Shakespeare Festival, the Shaw Festival, and played the lovable Ginger in the World Premiere musical of Andrew Lloyd Webber and Ben Elton’s The Boys in the Photograph (MTC/Mirvish). Recent projects include the feature film, A Family Man (2016), and the role of Pierre in Reign, on the CW Network. 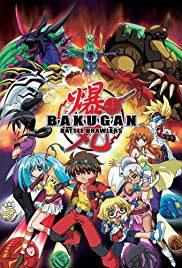