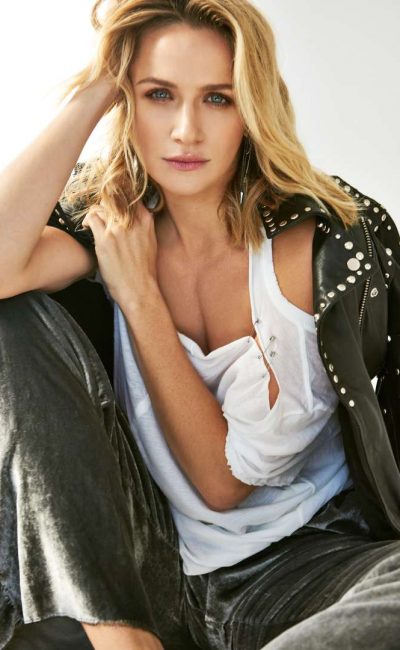 Shantel Yvonne VanSanten is an American model and actress, born July 25, 1985. As a model, she has been featured in the magazines Teen Vogue and Seventeen. VanSanten was born in Luverne, Minnesota. She is of Dutch and one quarter Norwegian descent. VanSanten was raised in Spring, Texas where she attended Incarnate Word Academy (an all-girls college prep school) in Houston and Texas Christian University in Fort Worth, Texas. VanSanten also started her career as a model at the age of fifteen for the Page Parkes Management. 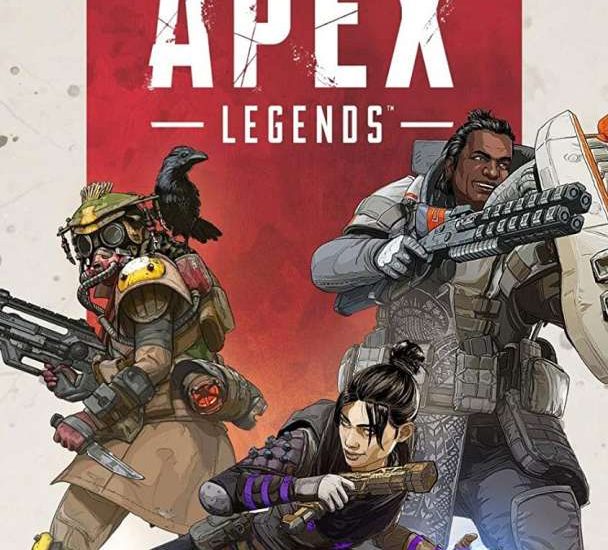 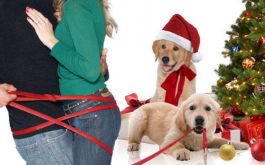 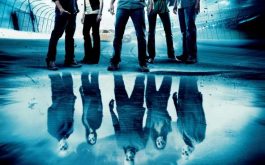