Born in Canton, Ohio on February 4, 1968, and raised in nearby Malvern, Shane is the third son of George and Linda Schoeppner. He discovered his love of film at the age of five, after watching 1933’s “King Kong” on television. He performed in various stage productions in high school, including Lerner and Loewe’s Brigadoon and Neil Simon’s Plaza Suite. He attempted to make a horror film, A Walk in the Woods, in 1985, in collaboration with his friend David Crowl. A story was developed, locations were scouted, and some roles were cast, but the project was never completed. After graduation, Shane joined the Army and settled in Monterey, California in 1990. In 2004 he began to study filmmaking there, and continued his education in Los Angeles, where he moved in 2007. His career began as production assistant on the award-winning Rockchild music video Winded (2008) and he has since branched out into various production departments, included camera and electrical, sound, and script supervision. His crew credits include Disney/Pixar’s John Carter, Jeremy London’s The Devil’s Dozen, and the hit web-series Beverly Hills Salon, as well as other feature films, television series, music videos, short films, and commercials. In front of the camera, Shane first worked as an extra in Paul Nihipali, Jr.’s Beach Kings, and made his acting debut in 2010 in the Roger Corman production Dinocroc vs Supergator, directed by Jim Wynorski. His other film appearances include Life with Miriam, Of God and Kings, and Don Carscarelli’s John Dies at the End. He has also made featured appearances on episodic television, including episodes of Bones, Common Law, Desperate Housewives, Harry’s Law, and Grey’s Anatomy. 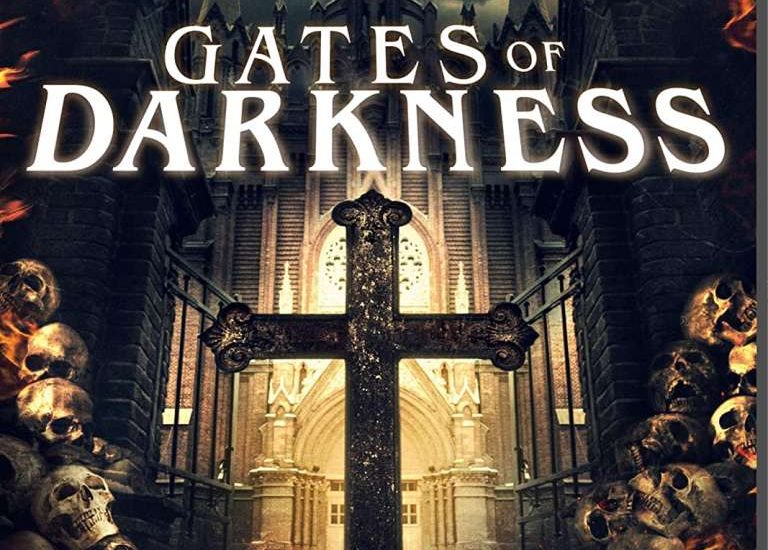