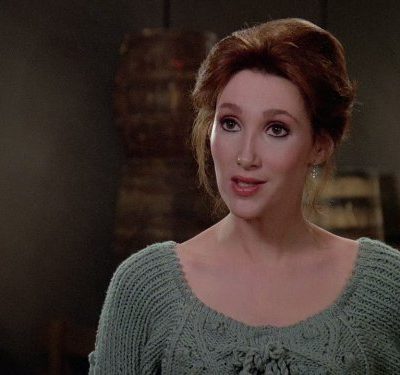 Rosalyn Landor was born in Hampstead, London, in October 1958; and was sought-after as a child actress. During her teens, she attended the Royal Ballet School for two years before completing her education at Tolworth Girls School, near Kingston-upon-Thames, Surrey, where she studied to A-level. After leaving school at the age of nineteen, Rosalyn entered the retail trade, working first at Royal Copenhagen Porcelain in Bond Street, London, then at Libertys of Regent Street. She made her West End stage debut in 1987. Rosalyn went to Los Angeles in America in the late 1980s, and returned to the UK in 2013. She has recorded over 250 audio books, and was the Audie awards Female Narrator of the Year in 2012. 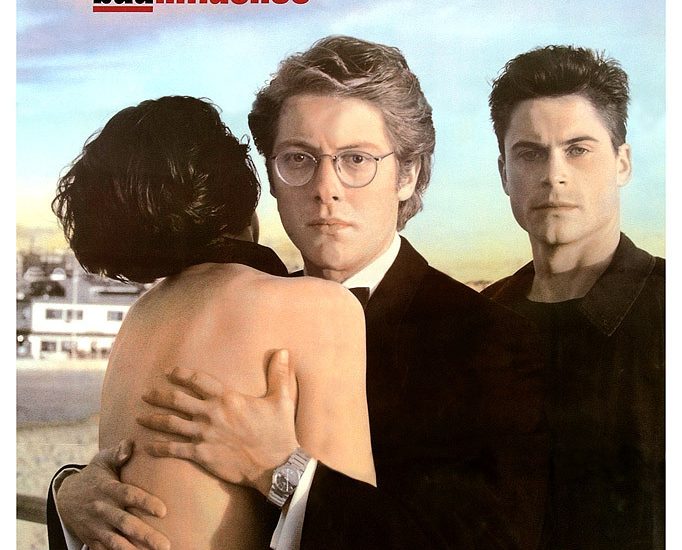 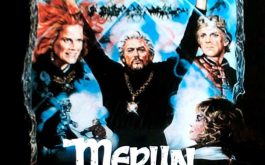 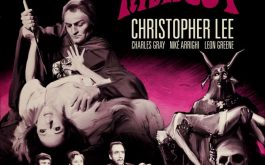