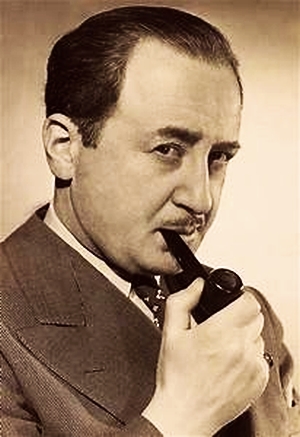 Son of a Broadway couturier and a symphony conductor, Sedan started his career as a nightclub performer, he also performed in vaudeville with Al Jolson. He was planning on studying scientific agriculture when he went to work on the stage in New York. He worked at the Hal Roach Studios and played with the likes of Laurel & Hardy and Harold Lloyd. He had a recurring role on TV’s “Andy’s Gang” from 1955-60, he was also a regular on The George Burns and Gracie Allen Show (1950) and guest-starred in numerous other television series. He continued showing up in films until the time of his death. Sedan died of a heart attack.