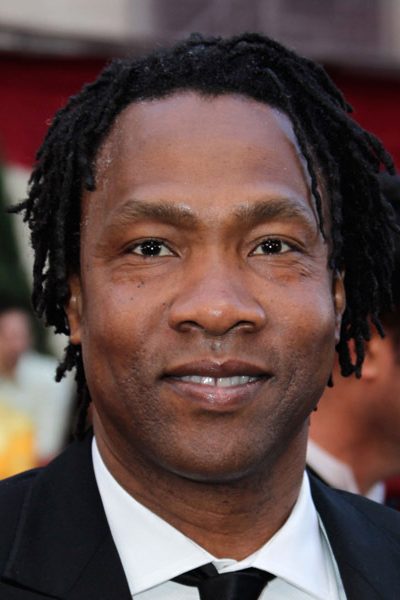 The first film that Roger Ross Williams directed and produced was Music by Prudence (2010), which won the The 82nd Annual Academy Awards (2010)® for Best Documentary Short Subject; he is the first African American director to win an Academy Award. Williams next directed the feature documentary God Loves Uganda (2013), which premiered at the 2013 Sundance Film Festival to enormous critical acclaim and went on to screen at over 60 film festivals worldwide, winning more than a dozen awards before being shortlisted for a 2014 Academy Award®. Prior to moving into independent filmmaking, Williams was an acclaimed television journalist and producer for over 15 years for outlets including: TV Nation, ABC News, NBC News, CNN, PBS, Comedy Central and Sundance Channel. Recently Williams directed Life, Animated, a feature documentary which will premiere at the 2016 Sundance Film Festival. Blackface, his short film on the tradition of Black Pete in the Netherlands for CNN Films premiered in November to enormous controversy and sparked a national debate on racism and the legacy of slavery. Williams presently has several projects in development including Traveling While Black, an interactive project which will feature a Virtual Reality component designed by renowned VR artist Oscar Raby; and a feature documentary about the prison industrial complex for The Why? Foundation, which will be broadcast in over 50 countries, reaching an audience of over 500 million around the world. Currently Williams serves as the alumni advisory Board of the Sundance Institute and he frequently mentors filmmakers from the developing world and under represented communities on how to channel personal adversity into their art. Roger splits his time between upstate New York and Amsterdam, The Netherlands.