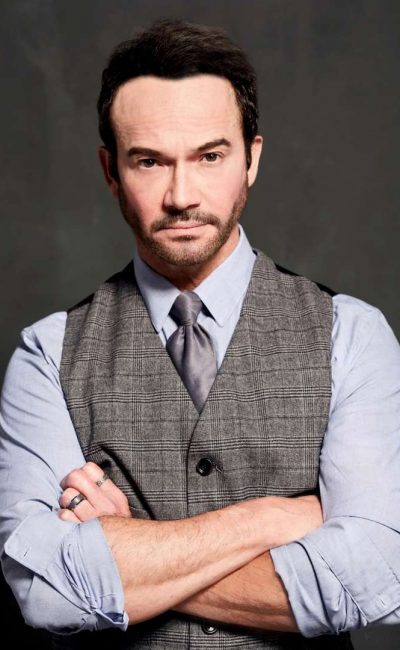 Roger Floyd is an American actor and writer known for Doom Patrol, The Resident, MacGyver, Nashville, Graceland and Under the Dome. He began acting in theatre at the age of fourteen and has continued to thrive on the stage with both critical and audience acclaim, appearing in such roles as Prospero in William Shakespeare’s The Tempest as well as Walter Sickert (believed by many to have been Jack the Ripper) in his own play The Painter. He began his film and television career at the age of 19 and has established himself as a stellar actor on screen as well as on the stage.