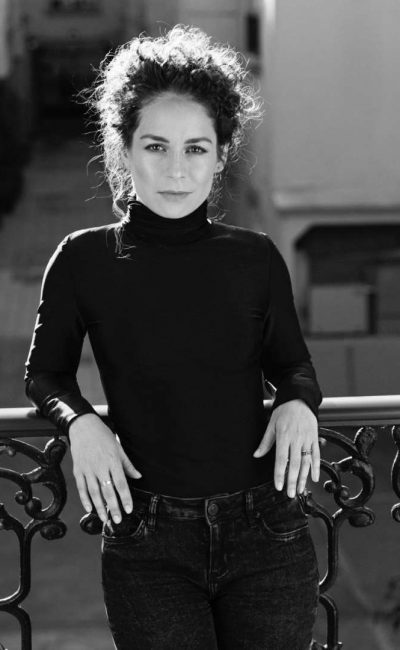 Actress, singer, Combat Stage specialist. Graduated from the Escuela Nacional de Arte Teatral del INBA. Fifteen years of professional experience indorse her; such as an uninterrupted Art career with more than 40 performances. She has been part of the Cast of the Compañia Nacional de Teatro since the year 2008 until the year 2018, under the Artistic Direction of master’s degree teacher Luis de Tavira and, then under Enrique Singer. During those ten years, she participated in twenty-five projects, where she collaborated with directors and actors of a recognized and very talented trajectory. In Cinema, she performed in the short film “El Encuentro del CCC” directed by Christian Rivera; and performed also in the film “Más allá del éxtasis” directed by Héctor Macín. Soon we will be able to see her performing in the Tv-Series “Madre solo hay Dos”, giving life to “Delia”, directed by Fernando Sariñana for Netflix.