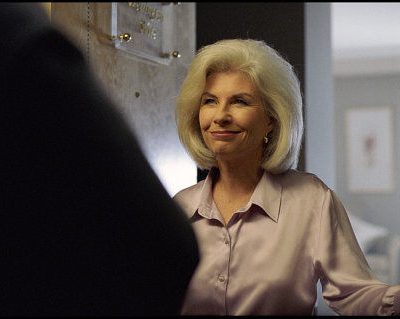 Robyn Nevin entered the National Institute Of Dramatic Art (training ground of Mel Gibson, among others) at age 16 in the very first intake in 1959. She went through what she called ‘a little temperamental huff’ with the theatre following graduation and took a job with the national broadcaster in Tasmania. She cut her teeth in a variety of roles in radio and television, including current affairs, music, chat shows and childrens’ shows throughout the early 1960s. She found she disliked being a television ‘personality’ and gravitated back to theatre where she has been a constant presence for the last 40 years. Although theatre has been her home ground she has also been a reliable talent in Australian films and mini-series, landing many credits for strong supporting roles. She made one foray into directing in the little noticed The More Things Change… (1986). In the 1990s, after being in a number of productions that she found unsatisfactory from the actor’s point of view she found she wanted more control over what she was doing. She expanded from being just an actor to directing and managing, ultimately becoming Artistic Director of the Sydney Theatre Company. She is a doyenne of Australian theatre and has been awarded the Order Of Australia for her artistic contributions. 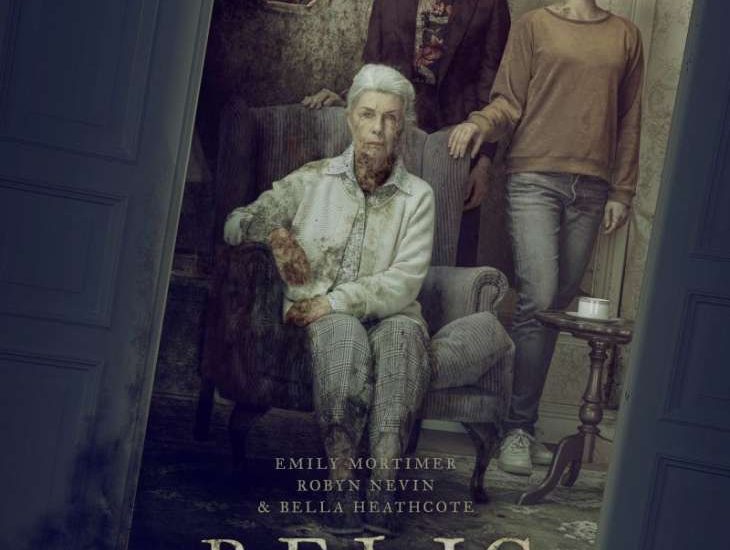