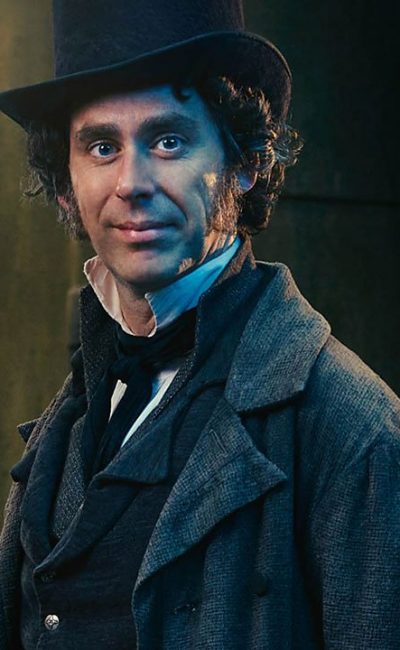 Robert was born on 20th April 1977 and brought up in Porthcawl, Wales, where his friends included Matthew Gravelle – later well-known for ‘Broadchurch’ – and Daniel Roberts, with whom he co-wrote the film ‘Lemmings’ based on their growing up in the town. Robert studied acting at RADA before treading the boards with the National Youth Theatre of Wales in the plays ‘Epsom Downs’ and ‘Assassins’. Later stage performances include ‘The Jollies’, written and directed by Alan Ayckbourn at the Stephen Joseph Theatre and ‘Present Laughter’ for Theatre Clwyd. He made his television debut in 1999 and has since made numerous appearances, in the sketch show ‘Teach Yourself to be Welsh’ (with Matthew Gravelle), in supporting roles in comedies like ‘Skins’, ‘White Van Man’ and ‘Man Down’ with more substantial parts in ‘Gavin ad Stacey’ as (possibly) gay cousin Jason, ‘Wolf Hall’ and as Bob Cratchit in ‘Dickensian’. One of his most famous television roles however was in the Barclaycard advert in 2008 as an office worker who strips to his underpants before descending into a giant water-slide to travel across town to home. He has also voiced Samson in the children’s animated series ‘Thomas the Tank Engine and Friends’. 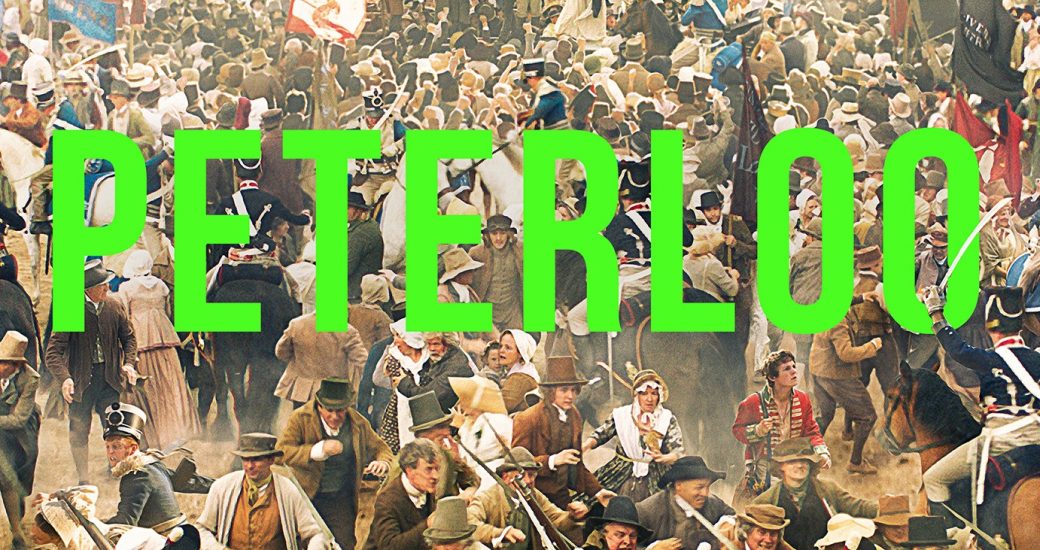