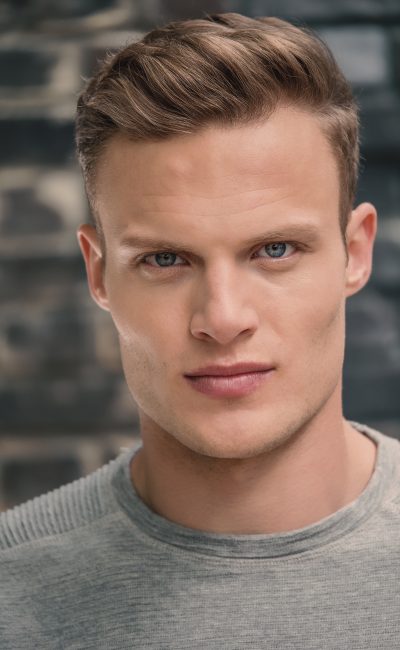 Robert Maaser was born July 19, 1990 in Germany. He worked as a professional stuntman while studying acting in Berlin & London for several years. Maaser made his international screen debut in Mission Impossible: Rogue Nation. He then worked on several independent features in Germany, UK, Bulgaria and India as well as on one of Germany’s most popular TV shows. Known for his physical skills he still is the most successful competitor in the history of wheel gymnastics with 14 world champion titles, 2 world cup wins and more than 50 national titles as well as the title as the youngest ever world champion at age 14. 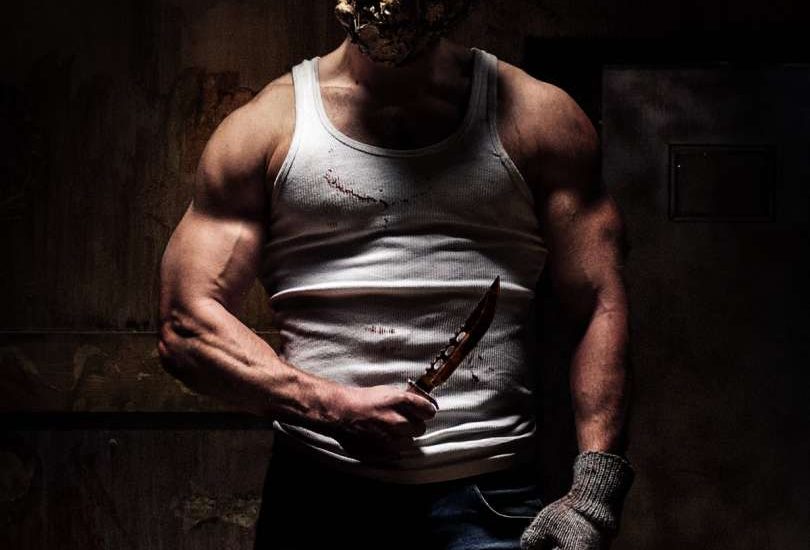 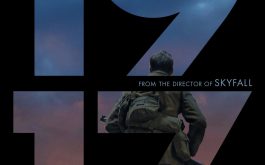 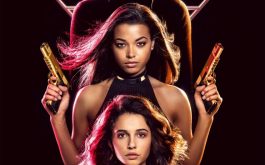