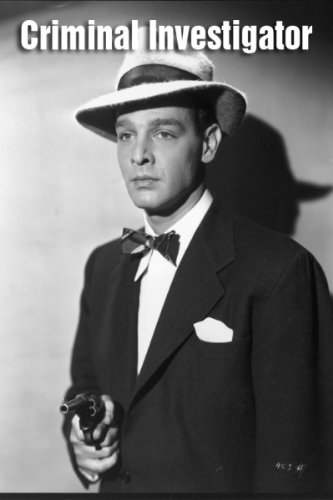 Robert Lowery was born Robert Larkin Hanks in Kansas City, Missouri, the only living child of Roscoe Hanks, noted Kansas City attorney and oil investor; and Leah Thompson, concert pianist and organist. He attended local Kansas City schools and graduated from Paseo High School in 1931 with a record as an accomplished athlete. He played with the old Kansas City Blues baseball team and was a boxer and football player. After a field injury in which he broke his pelvis, he built himself back to strength working at a paper factory in Kansas City. With the premature death of his father at 43, he and his mother moved to Los Angeles in hopes of his landing film and theater roles, given his good looks, athletic ability and outstanding physique. He enrolled in Lila Bliss’ acting school and soon came to the attention of Twentieth Century-Fox after successfully appearing in a number of stage roles in the Los Angeles area. He was signed to Fox in 1938, and was soon appearing in such first-class films as Drums Along the Mohawk (1939). Although not known for his stage work, he appeared in several major theater productions, such as “The Caine Mutiny” and “Born Yesterday” (as “Brock”) with his wife and fellow actress Jean Parker. He enjoyed a film and stage career that lasted well into the 1960s, at which time he started a second career with Jackie Coogan in a celebrity travel cruise business. One of his more notable film appearances was with Ray Danton in The Rise and Fall of Legs Diamond (1960) and he turned in a rare, but funny, performance as a political hack governor on the make for John Wayne’s ex-wife in Wayne’s western comedy McLintock! (1963). As he matured into middle age, he acquired a startling resemblance to Clark Gable. He also appeared extensively in television, including as Big Tim Champion in the 1956-57 Circus Boy (1956), also starring Noah Beery Jr. and Micky Dolenz (pre-Monkee days); Playhouse 90 (1956); episodes of Hazel (1961) and Pistols ‘n’ Petticoats (1966) starring Ann Sheridan, with Lowery playing Buss Courtney in the 1966-67 season. He and wife Jean had one son, Robert, who lives in Redondo Beach, California, with his wife Barbara and twin thirteen-year-old girls. Lowery passed away from a heart attack Christmas night of 1971, and is buried at Valhalla Memorial Park in North Hollywood, California. His motto: “Whatever’s fair.” He took a less-than-serious view of life and his career, and was well-loved by his friends and family as a raconteur and humorist. 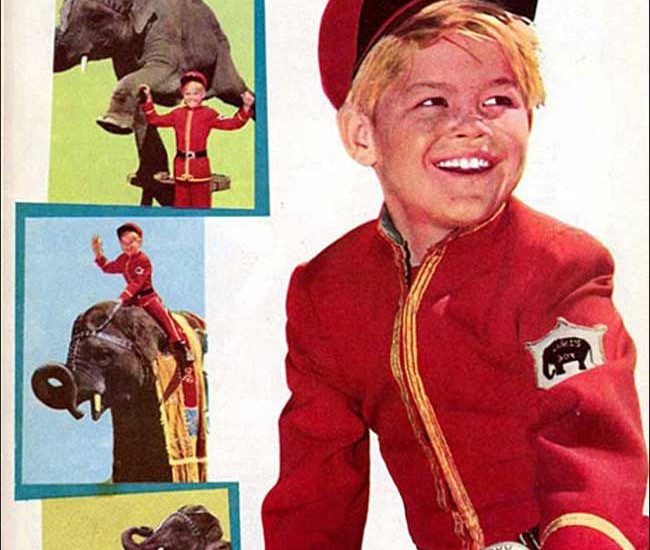 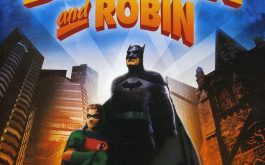