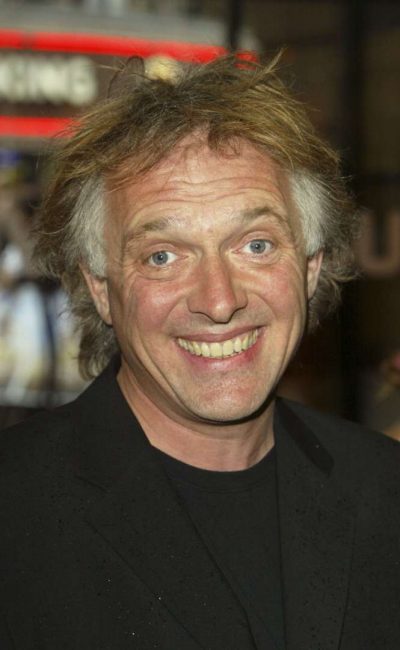 Rik Mayall, one of the first and foremost alternative comedians in the UK, was born in a village called Matching Tye, just outside Harlow in Essex. His parents, John and Gillian were both drama teachers. His acting debut was at the age of seven when he appeared in one of his father’s stage plays. He met his comedy partner and best friend Adrian “Ade” Edmondson at Manchester University in 1975. Soon he and Ade began performing together as a comedy act called “Twentieth Century Coyote” at the now legendary Comedy Store in London. They later moved their act to a venue called “The Comic Strip” and it was there that they were discovered by producer Paul Jackson. Rik and his friends such as Adrian Edmondson, Jennifer Saunders, Dawn French, Alexei Sayle, Peter Richardson and Nigel Planer were boomed onto television screens with immense success. He wrote The Young Ones (1982) with Ben Elton and Lise Mayer. You loved it or you hated it, but you can’t deny the impact it had on British Sitcom. His career was launched, and at only twenty-four years of age he became one of the most popular comedians in Britain. He wrote and starred in various other series and films over the years such as The New Statesman (1987); his role in it as Alan B’Stard earned him a BAFTA. He had his brief touch of Hollywood in 1991 when he starred as the title role in Drop Dead Fred (1991), but he soon returned to the British TV screens with Bottom (1991) a show which only ran for 3 seasons from 1991 to 1995 but was so popular that he and his co-star Adrian Edmondson toured with live shows based on the series around Britain every two years or so up until 2014. In 1998 he had a severe accident and ended up in a coma after he crashed with his quad-bike at his farm in Devon. Luckily he recovered and starred in films and shows such as Guest House Paradiso (1999) and Day of the Sirens (2002). In 2002 he proved that he was back and ready for action in the comedy series Believe Nothing (2002) which reunited him with Laurence Marks and Maurice Gran, the writers of “The New Statesman”. In 2003 he toured the UK alongside Adrian Edmondson with the fifth Bottom Live show. 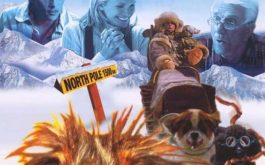 Aventuras No Alaska (Kevin Of The North) - 2001 DUBLADO 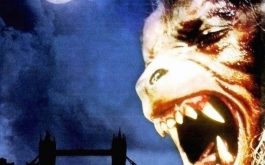