Rick Domeier joined QVC (a TV Shopping Channel) as a Host Trainee in the fall of 1994 and became a permanent Program Host in April 1995. Prior to that, Rick was a member of several theater companies in southern California including the Genesis Theater Company in Long Beach and Will and Company. Among the roles he played were McDuff in “Macbeth” and Hal Carter in “Picnic.” Rick moved to Southern California to further his acting studies at the Tony Award-winning South Coast Repertory professional training program. In addition to live theater, Rick has appeared on various television shows such as “St. Elsewhere,” “Dream On,” “The Young and the Restless,” and “Likely Suspects.” He also co-starred in the cult classic horror movie, “Evil Dead II” directed by Sam Raimi. His appearances in commercials for Good Year, Isuzu, and Pontiac led to his hosting a pilot for an electronic retailing show. QVC executives saw the pilot and asked him to audition. Rick studied theater at St. Cloud State College in Saint Cloud, Minnesota, and at the San Francisco Theater Academy, which led to his participation in several theater productions. A member of the Screen Actors Guild for 10 years, the Minnesota native now lives in Gladwyne, Pennsylvania. 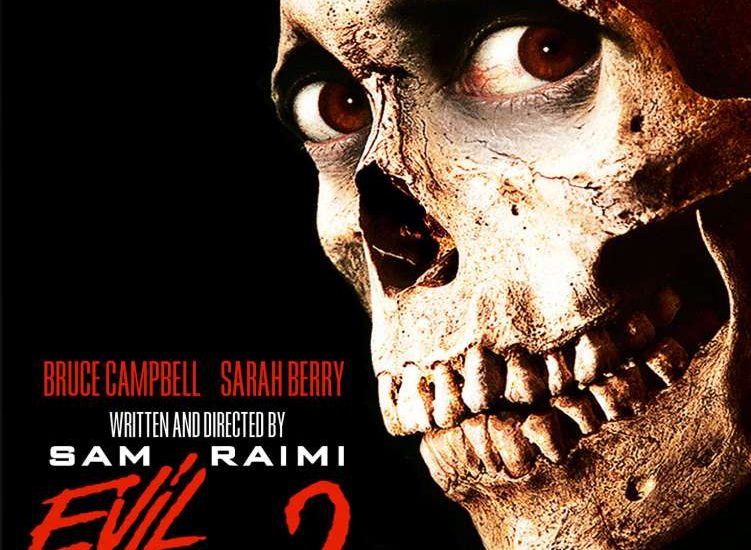