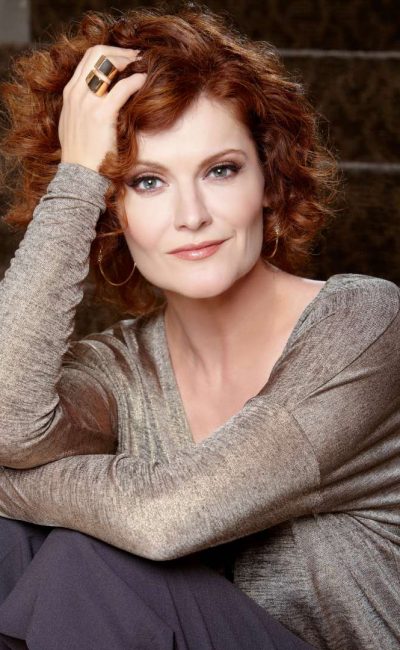 Rebecca Wisocky has performed in film, television and stage as of mid-’90s, but best-known for her role as socialite Evelyn Powell on Lifetime television comedy-drama Devious Maids (2013). Wisocky has won Obie Award for her portrayal of Leni Riefenstahl in ‘Amazons and Their Men’. She also performed in many other stage productions. On television, she appeared in ‘The Mentalist’, ‘Desperate Housewives’, ‘American Horror Story’, ‘90210’, ‘Big Love’ and ‘Law & Order: Special Victims Unit’.