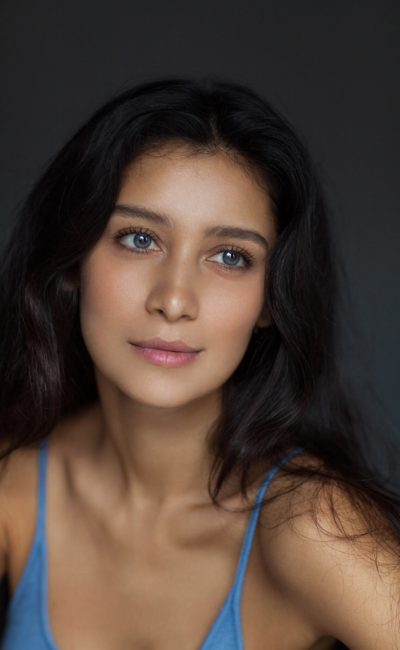 Ravshana Bakhramovna Kurkova is a distinguished Russian cinema and theatre actress. She has appeared in more than thirty films since 2003. Ravshana was born in Tashkent in an Uzbek acting family. Her parents are Uzbek actor Bakhram Matchanov and Uzbek actress, producer, and director Rano Kubaeva. One of her first major acting experiences was playing, at the age of 12, the daughter, Nigora, in Tayna paporotnikov (1992) (“The Mystery of Ferns”), a philosophical art house drama by Uzbek director Rashid Malikov, filmed at the “Uzbekfilm” studio in 1992. Ravshana graduated from one of the most prestigious music schools in Central Asia. In the eighth grade her parents transferred her to another Tashkent lyceum, a branch of the University of London. In the late 1990s, Ravshana moved to Moscow, where she entered the philological faculty of the Moscow State Pedagogical University. After receiving a diploma of higher education she worked in television as an editor of a talk show. Ravshana studied acting under the guidance of Tatyana Pyshnova, a professor of the Mikhail Shchepkin Higher Theatre School. Ravshana Kurkova is also known as a theatre actress. She has played leading roles in plays of Ivan Vyrypaev, including “Nevynosimo dolgi obyatiya” (“Unbearably Long Embraces”) and “Ilyuzii” (“Illusions”), both at the Moscow theatre “Praktika” (“Practice”). 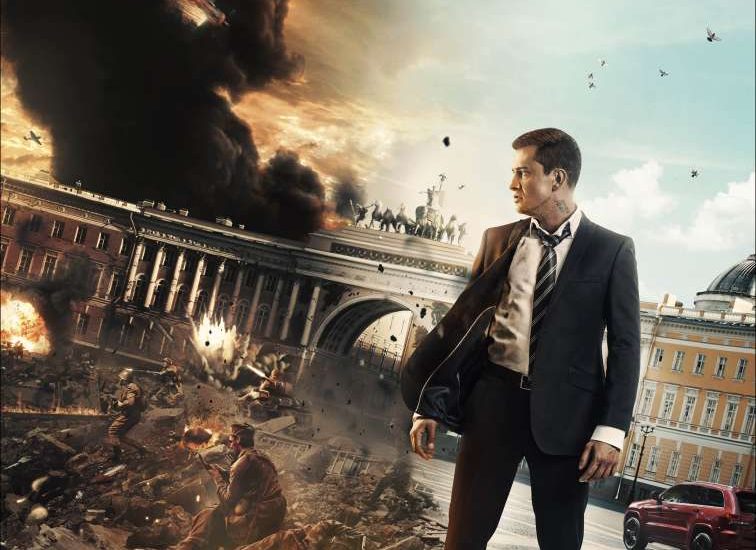 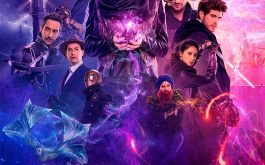