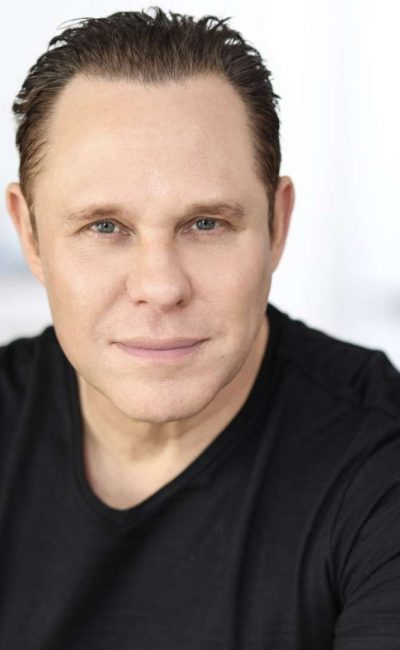 Randy Charach was born in Vancouver, Canada. He entered show-business at the age of five when he started performing comedy magic shows. He has over three decades of experience as an entertainer, actor, and television and film producer. Randy worked on the original television series MacGyver in 1987. He has since acted in and produced dozens of feature films and television episodes. He’s an active partner and producer at The Wonderfilm Media Corporation. Together, with his partners, they have produced over 300 films with over $1.5B in production. Equally accomplished in business, Randy is a successful entrepreneur. He has founded and operated several multi-million-dollar businesses. His success spans numerous industries from brick and mortar to high-tech companies. Randy is also a certified hypnotist who’s created dozens of hypnosis programs. He’s a best-selling author of several books on business and marketing. As a guest expert and celebrity, Randy has appeared on over one hundred radio and television programs including CNN and other notable media outlets. Randy continues to speak and perform Internationally (www.RandyCharach.com) while balancing his acting and producing career.