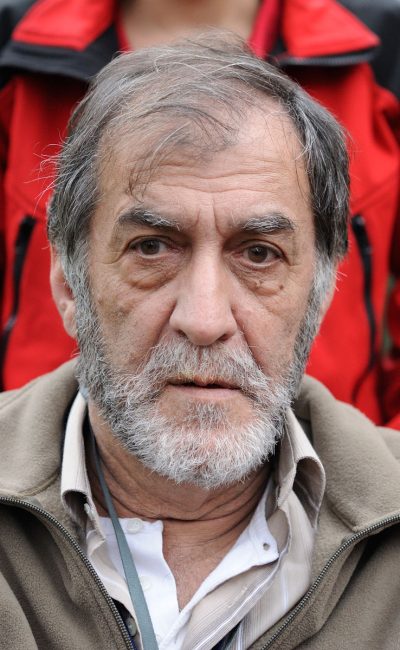 Talented and prolific theater and movie actor from Bilbao, Ramón Barea came to the fore of Spanish cinema in Hitting Bottom (1997) with his memorable role of Juan, a jobless electrician who becomes homeless. It took a great actor to make this xenophobic moaner a likable fellow. Which escaped neither festival jurors (he won two best actor awards, at the Huelva and the Amiens film festivals) nor the directors and producers of his country (he has been in 155 films, TV films and TV series episodes). Not content with this hyper-activity on the boards and in front of the cameras, he has also directed four films, two shorts and two features. 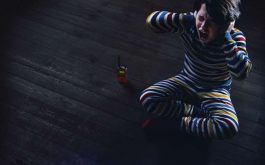 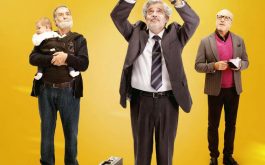 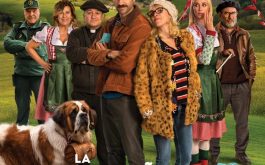 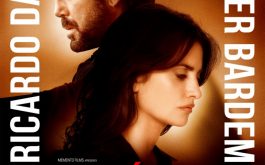