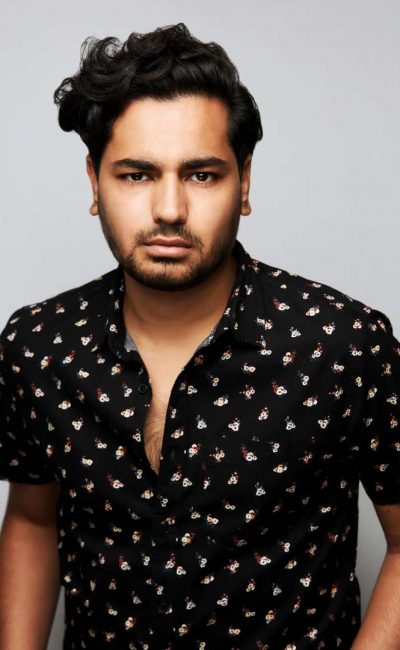 Rafael Silva was born on September 7th, 1990, in São Paulo, Brazil. He is a Brazilian-American actor, writer, producer, and musician. As a child, he lived in both Brazil and Colombia where he learned to speak both Portuguese and Spanish. At the age of nine, his family moved to Boston, Massachusetts. Growing up in different countries helped him learn new languages and experience new cultures. Throughout the years he has performed in films, television series, plays, commercials for multiple brands, and various live music events. 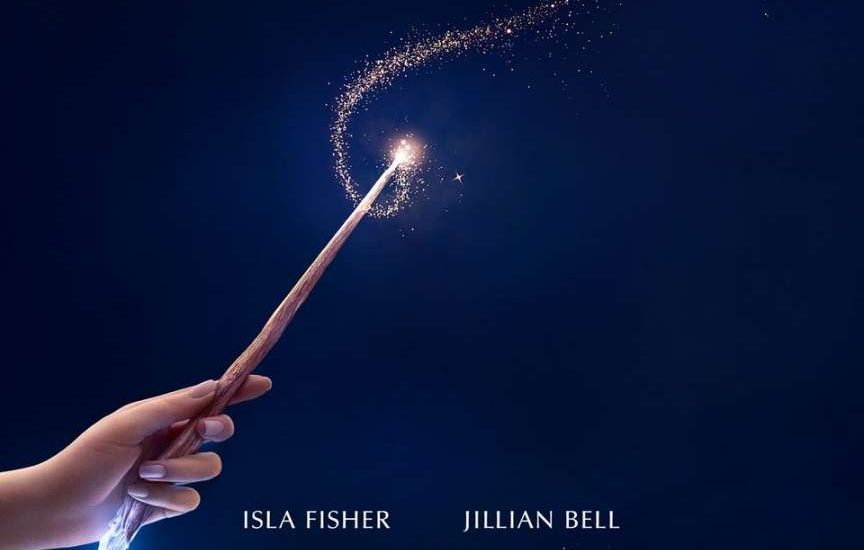