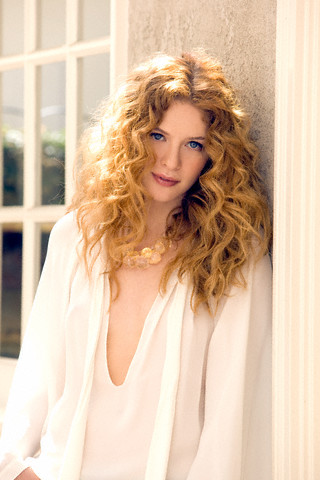 Rachelle Lefevre was born in Canada. While waiting tables, Lefevre was discovered by a Canadian film producer who, in turn, helped the aspiring actress land her first acting gig. Lefevre then moved to Los Angeles and earned a recurring role on the television show What About Brian (2006). When Lefevre was working at a Montreal sushi restaurant as a teen, a regular customer heard about her acting aspirations and put her in touch with a casting director. This eventually led to a role on a Canadian sitcom. She appeared on several episodes of David E. Kelley’s Boston Legal (2004), which led to a lead role in his 2008 U.S. adaptation of BBC hit Life on Mars (2008). Her father’s family is French, though Lefevre grew up speaking mostly English; she eventually moved to Los Angeles in 2004 due to a lack of English-speaking parts in Montreal. Landed her biggest film role to date in Catherine Hardwicke’s adaptation of Stephenie Meyer’s Twilight, the first in a series of popular teen novels about vampires. 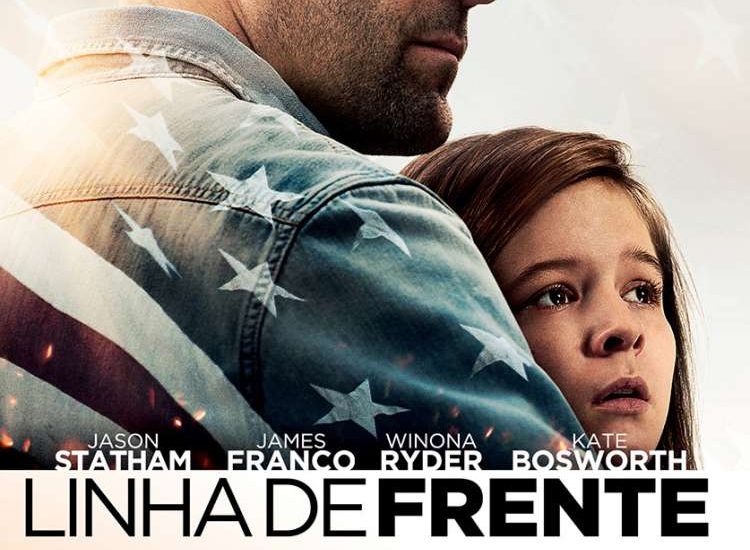 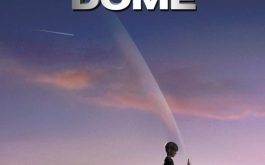 Under the Dome S01E05 Legendado