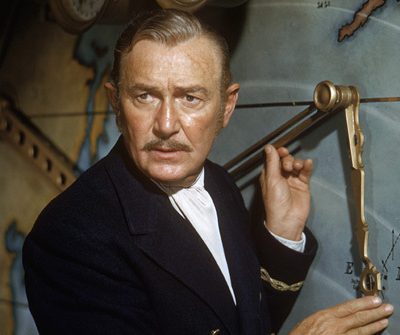 Oscar-winning actor Paul Lukas was born in Hungary and graduated from the School for Dramatic Arts. In 1916 he went to Kosice (Kassa) to be an actor; in 1918 he became an actor specializing in comedy. For ten years he was the most popular character player and romantic lead of the company. In 1918 he began making in Budapest and in the 1920s he began appearing in films in Austria as well. He journeyed to Hollywood in 1927, where he finally settled down. He wasn’t untrue to the stage–he played Dr. Rank to Ruth Gordon’s Nora in Henrik Ibsen’s “A Doll’s House” in the Morosco Theatre in New York in 1937–but concentrated on films until 1948. In the ’50s he started appearing on stage more and more, and worked in films and on TV only sporadically. 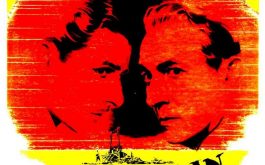 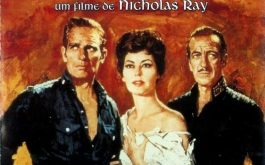 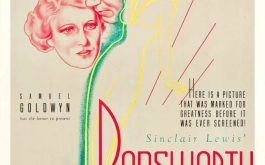