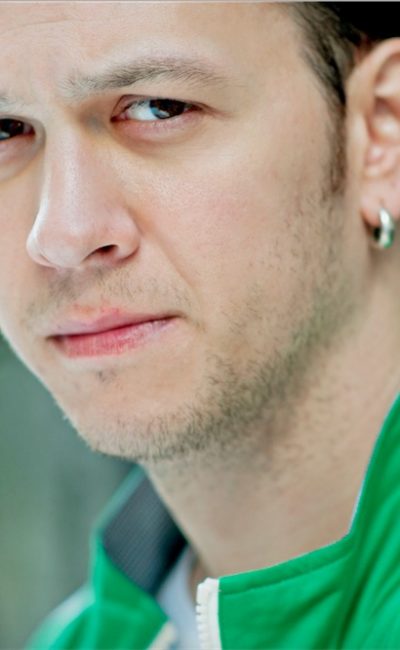 Öner Erkan (born in Izmir) is a Turkish actor. Öner Erkan began acting at the age of 15 and graduated from Department of Theatre, Dokuz Eylül University. Between 2003 and 2004, he acted in various plays by Istanbul City Theatre. He was cast in Avrupa Yakasi and later in comedy series Iki Aile as Ferit Pamukçuoglu. Erkan has also appeared in movies such as Organize Isler, Son Osmanli Yandim Ali, Hirsiz Var; and enacted leading roles in Kagit and 7 Kocali Hürmüz. He won the Golden Orange prize for Best Leading Actor for his role in Bornova Bornova. He is cast as Bora Alsancak in acclaimed TV series Yalan Dünya written by Gülse Birsel. In 2017 he played in the TV series “Çukur”. 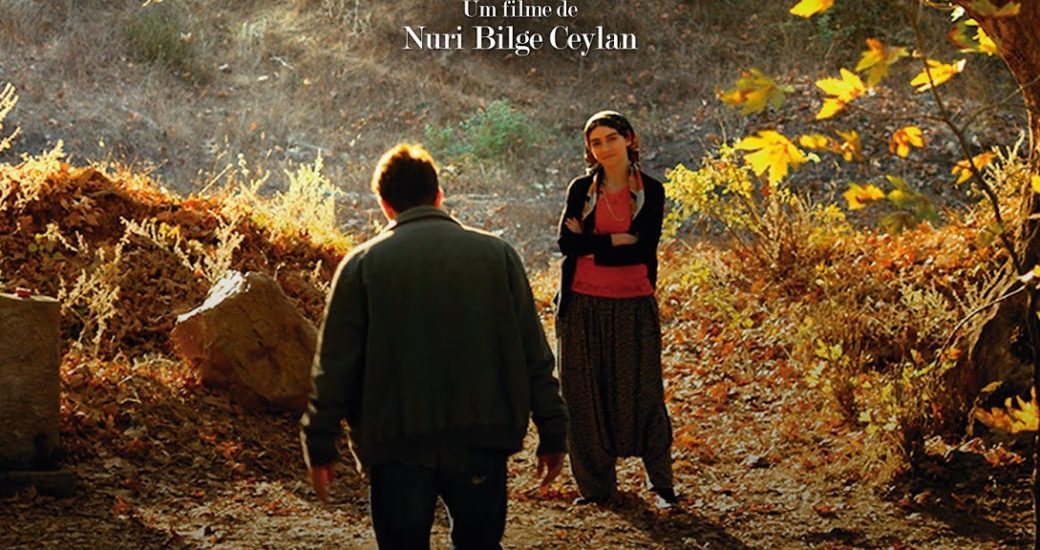